Some people take hallucinogenic drugs and wander through the desert to escape from reality, seek clarity and answer questions.

Me, I just drive 8 hours through that desert to watch a basketball game.

A preseason basketball game that three of the league's best players missed.

Who's brain is fried? 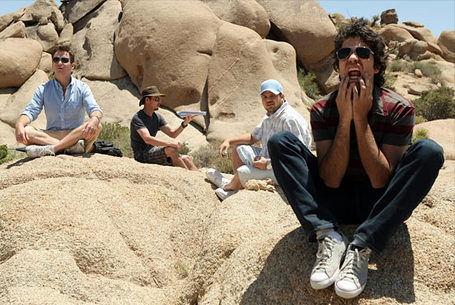 So I will spare you the clarity I achieved and the decisions I made during my cross country commute assisted by my iPod and bag full of junk food and focus on the game.

The game was ugly. It was a preseason contest played in unfamiliar circumstances in fairly chilly weather. Both teams couldn't shoot a lick and the outcome was decided in the Nuggets favor because they wanted it more. At least in the second half.

Mateen Cleaves and Ruben Paterson were fighting for their professional lives while Matt Barnes and Alando Tucker were having a nice little preseason practice game.

The Suns vets weren't into this game after the first quarter and by the fourth when the game was tight we were treated to Robert (Richard?) Hite jacking up crazy shots in some kind of pathetic attempt to secure a roster spot in the three minutes of court time he got. I am guessing that's not the way to impress Terry Porter but hey, I'm not the man's agent so what do I know.

There wasn't much to take away from the game but here's what I came up with:

Here's some images from the game: 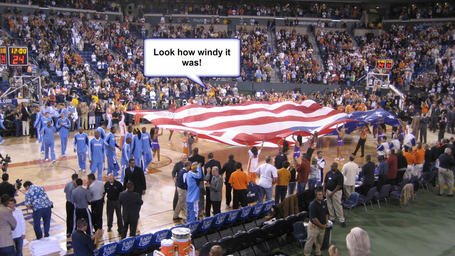 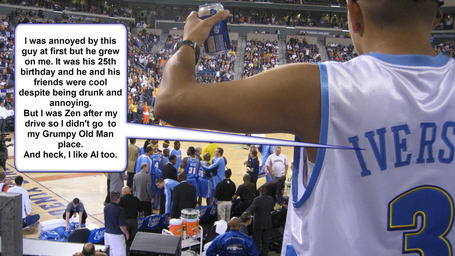 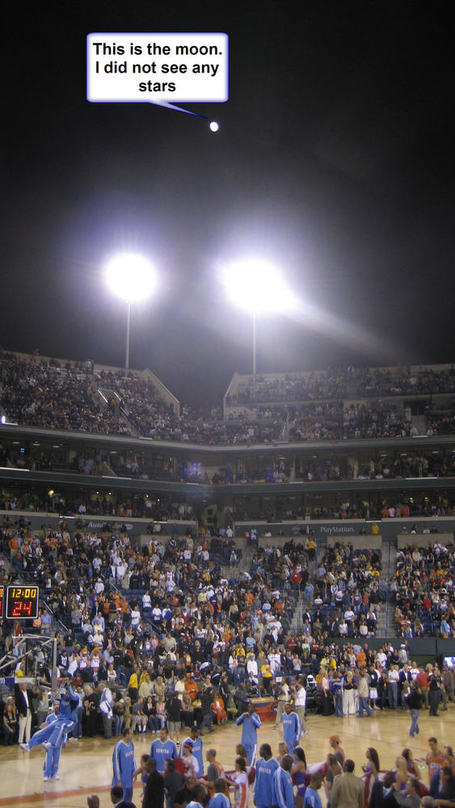 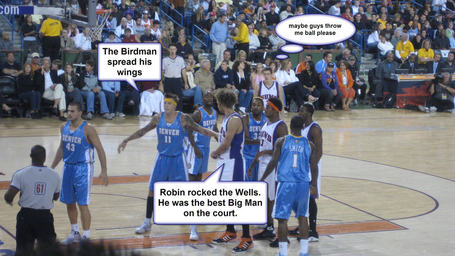 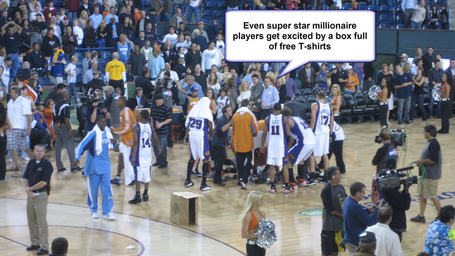 Overall it was a great trip for me. Not so much for the game but for the drive and the chance to hang with Mark from Fanster (thanks again for the burger and beer!) and to meet Mike Lisboa (Mike, I went to that club to find you but it was far too fancy for my slovenly state of dress).

Don't forget to check out Pickaxe and Roll for their take on the game.

And finally, I will leave you with this image which is the kind symbolism you can sometimes find in the middle of the desert. I highly encourage you to get in the car and drive for awhile. You never know what you'll see. 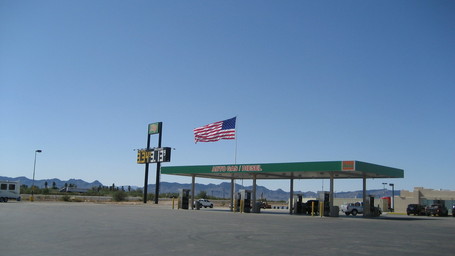