Phoenix Suns Drop Another to the Nuggets

Share All sharing options for: Phoenix Suns Drop Another to the Nuggets

In battle of defensive juggernauts the Denver Nuggets outplayed and outlasted the Phoenix Suns by the score of 94-91. Both teams shot a pre-season worthy 43% and both teams clearly enjoyed their time in Syracuse playing in front of 20,000 orange men. 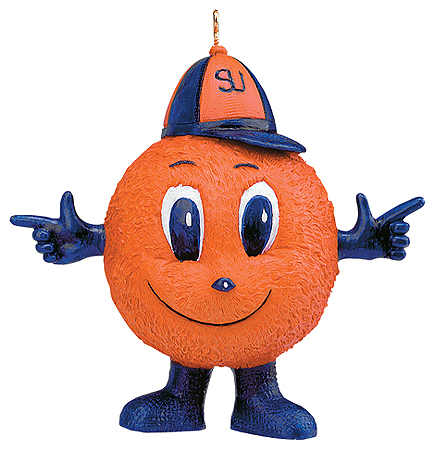 The box score tells part of the story with the Suns logging an impressive 25 turnovers. Like most stats in a game like this though that's pretty much meaningless.

I was impressed though (statistically speaking) by a balanced line from Dragic starting his first game as a Sun. Check this fantasy owner's dream:

This kid is nothing if not consistent. That's a pretty high compliment for a rookie and I still think he will lead all rookies in assists.

Rookie Lopez on the other hand had a unimpressive (statistically speaking) night with only 5 rebounds, 1 block and 7 points in 31 minutes.

It certainly looks like we have a trend forming here - Lopez up and down with some impressive nights followed by some ghost performances while Dragic is consistently mediocre, steady and calm. Remind you of anyone?

The best news (statistically speaking) was Barbosa's return with 10 points in fifteen minutes. For all his faults, we should never forget that he's the most explosive bench scorer in the game. Welcome back LB.

Amare still hasn't been cleared to play. Nash was held out to give his mildly sprained ankle a bit more time. And Robert Hite continues to fight for a job (statistically speaking).

Next game Monday against Adam Morrison and the mighty Bobcats.

Almost forgot - check out Pick Axe and Roll for the Mile High perspective.