No respect (and 12 other things you need to know)

Share All sharing options for: No respect (and 12 other things you need to know)

The first Blogger Power Rankings have been released and your Phoenix Suns aren't in the top 3. Or the top 10 for that matter.

No worries. This team did better as the underdog in 04-05 and 05-06 and I am just fine coming into this season with low expectations. No where to go but up (how's that for some serious Bright Side mister!).

In other Suns news... 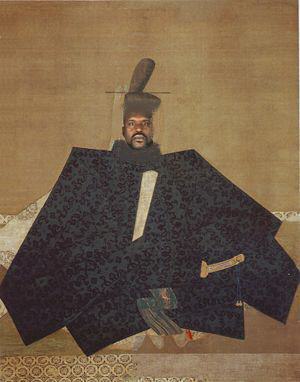 For four-plus years, Mike D'Antoni usually watched practice from the same place he watched games - on the sidelines, arms folded, using the same words but different inflections to hand out praise and admonishment.

In contrast, Porter rarely leaves the court. Players run around him to complete drills, and sometimes it looks like the offense or defense is playing 6-on-5 depending on his emphasis at the moment.

"Our second unit is going to be a second unit that comes in that's got to bring energy," Porter said. "Obviously, they've got to maintain our lead, or if we don't have a lead, get us a lead."

"I think we have a lot of versatility on that bench and, depending on the situation, we'll bring different guys off the bench," Porter said. "I think that bench should take pride in being able to come on the floor and really help us."

He wants a unit that can count on getting defensive stops, execute successful plays in the half-court and win games even when its shots aren't falling. He wants a rotation where second-unit players will fight for playing time and even a starting assignment, and enough depth that foul trouble won't dictate a back-down in ferocity.

"When you look at good teams, that second unit is always motivating or pushing the first guys, keeping them sharp in practice and not letting them slip. That's very important," Porter said. "On all the good teams I've been on, sometimes that's the key. Those veterans won't have a chance to slip. Every day, they've got to come ready, because they've got somebody young going at them and attacking them."