Terry Porter called this game a measuring stick to see where his team was at this point in the season. It's pretty clear that against top competition we don't measure 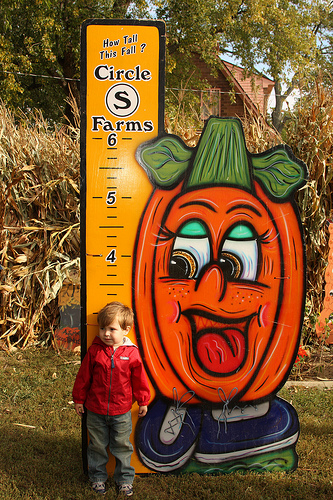 The best news about this game is that it's over.

What we saw tonight was a huge gap between two teams moving in the same direction at different speeds.

The Lakers came back from the improvements they made last year and added a healthy Bynum and under appreciated Ariza. They've upgraded some key positions and are playing with a ton of confidence. They aren't forced to rely on Luke Walton which is a net plus in anyone's book.

On top of that they've brought a defensive intensity that the Suns still lack. Phil Jackson's triangle offense is well ingrained in this group of players which let's him focus defensively while Porter is still fighting with his team to figure out who they are going to be.

We are still seeing a lot of Suns standing around waiting for Shaq to score 30. We see guys watching the ball and then if it comes thier way jacking up bad shots. And finally, we are seeing guys miss the open looks they are getting.

Tonight we saw a Suns team that knew they couldn't win and they played like it.

The good news is that you measure things so you know how far you've come and how far you have to go. I am still confident that this group of Suns players will improve under this system and find a rhythm that works.

The problem of course is that while the Suns are a good team getting better, the Lakers are a better team getting great. Unless the injury bug slows them down, it's hard to see how we will.

And please God, let this be the last time we have to hear about the Shaq Kobe Phil love/hate triangle.