I can't be the only person on the Internets that's concerned about the timing of the events leading up to Amare's "injury". Especially after it was revealed that Monta Ellis injured his ankle while engaged in this childish activity.

Let's review the facts of the case:

1st - Amare makes a public appearance on a national television program where he is seen dancing in the company of....creatures?

2nd - It is reported that Amare not only has an ankle sprain but will miss practice and had to see an ankle specialist (btw - of all the medical specialties I bet "ankle" is the top of the dog pile).

Come on people! Wake up! What do we really know about these so called "costumed characters".

Has anyone looked into the background of show host DJ Lance Rock. He's from Los Angeles! That's the same place the Lakers are from and they are our division rivals! How hard would it be for Phil Jackson to have gotten to this Lance fellow and influenced the outcome of Amare's appearance.

And finally, as if more proof was needed, just look at who else appeared on this show. That's right Elijah Friggin Wood! You can't tell me that there's not a connection between appearing on this show with these devil characters and their mobbed up host and THIS!

I don't know what kind of evidence this Foofa is holding over Amare but it's time someone come clean about what happened to our star player. 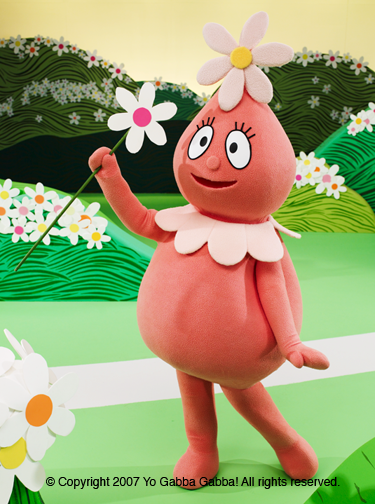 and yes, we've jumped the shark waiting for the season to start. Don't expect it to get any better either.