Make no mistake the once proud basketball state of Indiana is in hibernation this season. Most people in Indianapolis are Colts fans for good reason. Meanwhile, at my favorite university, Indiana University, land of the Hoosiers, you have to specifically ask a local sports bar to put on a Pacers game, because people would rather watch the Bulls instead.

The anemic roster features rookie Roy Hibbert in the critical role of Shaq Stopper. TJ Ford is out with a sore lower back so Jarrett Jack is filling in. You know things are bad when the team is looking all starry-eyed at the eventual return of Mike Dunleavy. Although Danny Granger is a rising star, the team's salary structure doesn't leave much hope for future improvement via free agency anytime in the near future.

Despite this, we hope the Suns will come out and punish this team. All logic would have put money on the Suns vs. the Clippers in Phoenix on the 2nd, especially with being 23 up and with 6 minutes to go, and after the Clippers partied all night at a strip club the night before. The Suns had every reason to win that game, but that's why the games are played and not resolved in a blog brawl.

Porter says Shaq's back not bad 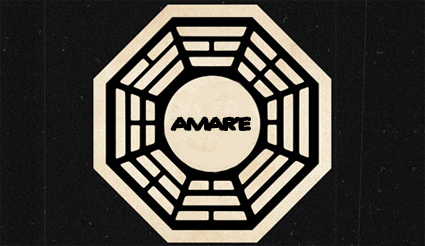 Last night, David West dropped 40 on the Lakers big lineup in a Hornets win. I've often thought about David West vs. Amare Stoudemire. Amare is younger, with more upside and a better inside offensive game. Amare is obviously the better player! Obvious. But you know, David West is more unselfish and comes with a far more modest contract, pulling less than 10 million per year. I worry about Amare's self-aggrandizing behavior sabotaging the team.

Last time the Suns met the Pacers, Amare dropped 50 on them. I'm looking for repeat performance from STAT tonight on Indy's weak frontline. Once is lucky. Twice is conclusive.

Here's a clip of Amare abusing Jeff Foster and thoughtfully tipping over to draw a foul from the last time these two teams met.

Let's see some Amare Initiative in the game tonight!!