Game in Exclusive Pictures: Suns vs Spurs (Nash Has THE Plan)

Share All sharing options for: Game in Exclusive Pictures: Suns vs Spurs (Nash Has THE Plan)

In case you missed any second of the Suns thrilling win over the hated Spurs, we bring you this exclusive pictorial recap.

And by we, I mean our outstanding photographer, Max Simbron (not to be confused with Max Contract).

Before the game began, Manu Ginobili has an important conversation with the official regarding critical basketball matters. 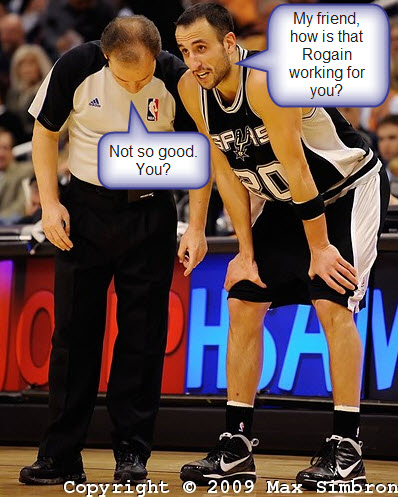 Things started well enough for the Suns with Grant Hill hitting an open shot but Amare Stoudemire felt he was fouled on the play. 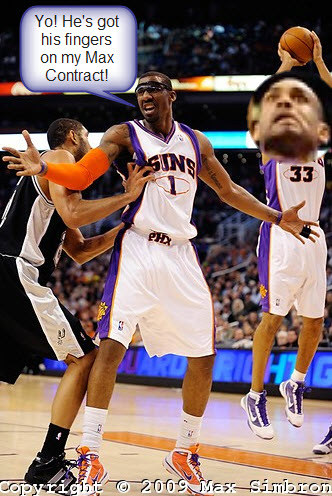 As the Spurs cut the Suns big lead down to a couple of points, Coach Gentry turned to his star player and two-time MVP. 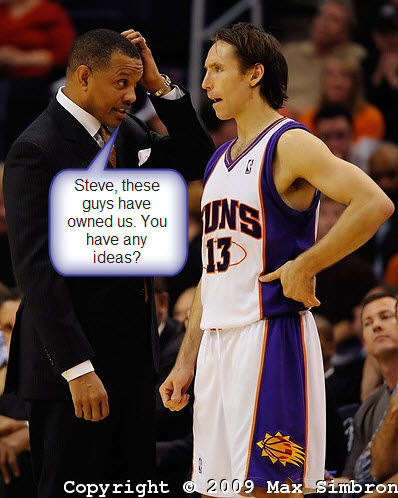 Nash had it under control 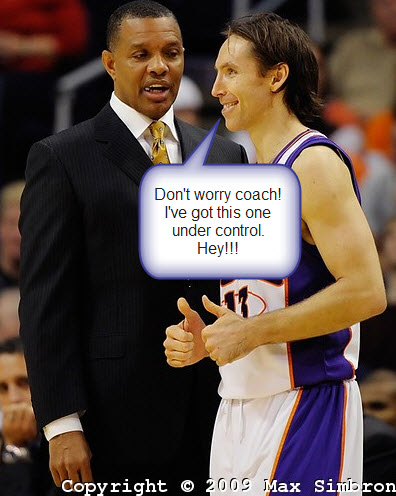 Nash ran on to the court to implement The Plan. 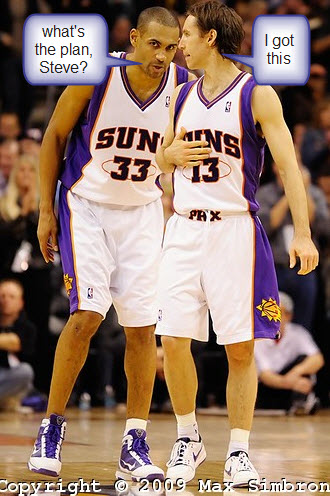 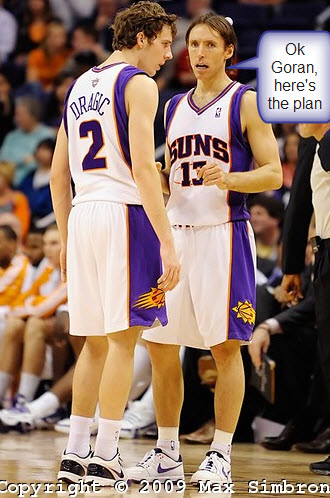 As Nash explained The Plan to young Dragic, there was some doubt in his mind. 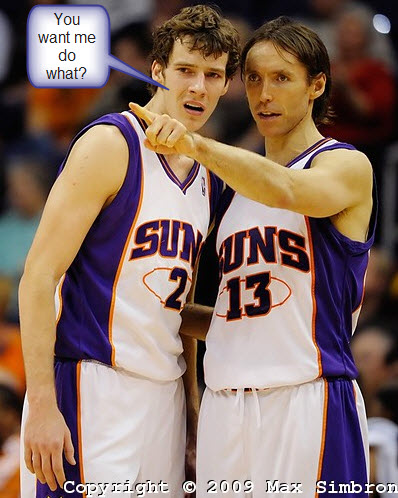 But Goran stepped up big time! 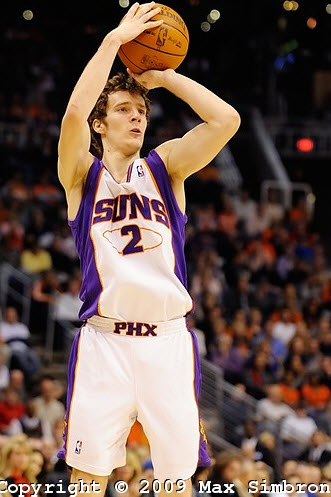 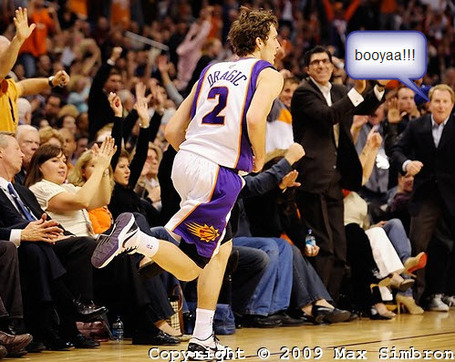 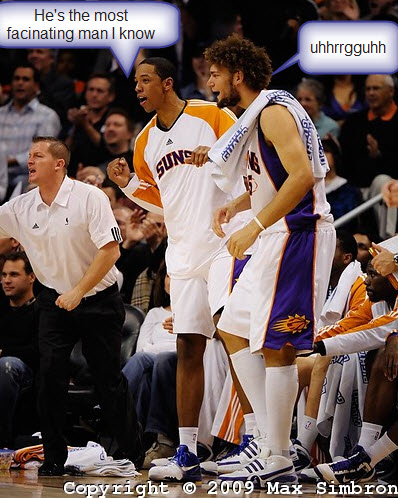 Of course, for every winner there's a loser. Or a bench full of losers. 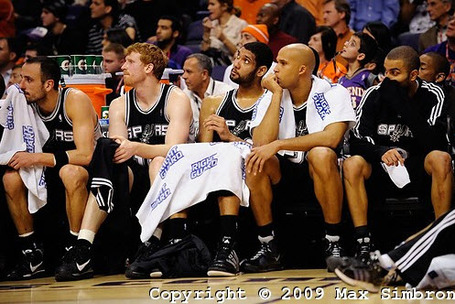 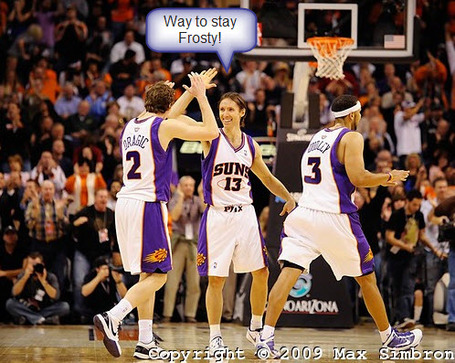 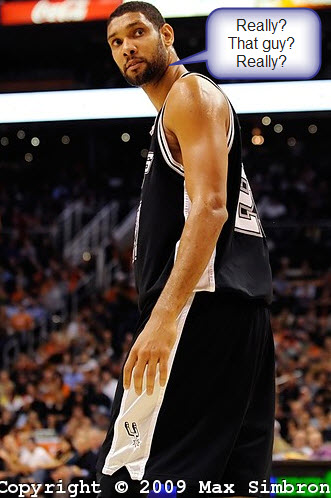 Bonus Feature - The Faces of the Game 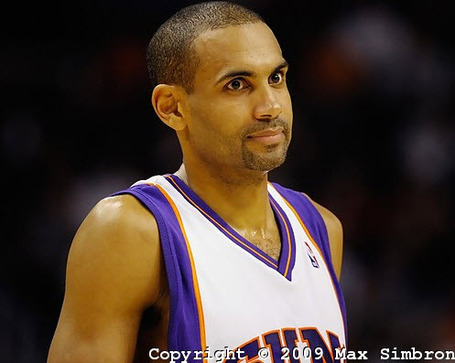 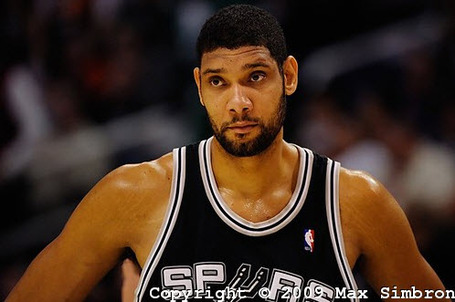 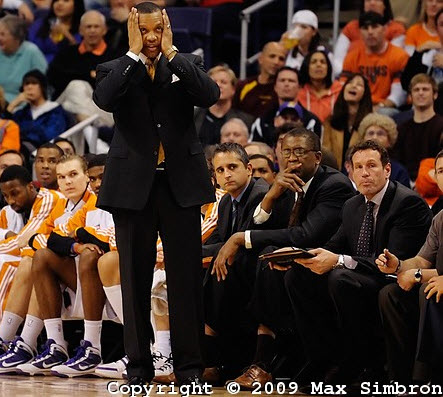 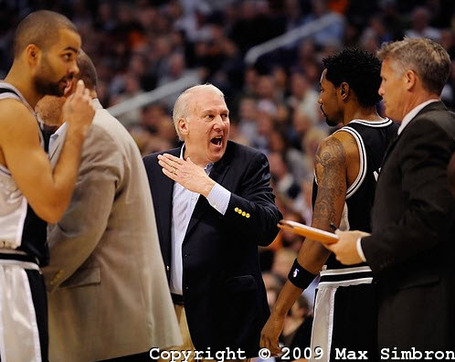 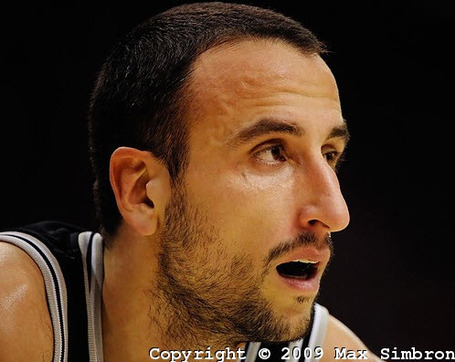 Rest of the Game Photo Gallery