Once again we bring you the Game in Pictures with exclusive photos only available here by photog Max Simbron...

Robin Lopez was excited about his season home debut. Even the most routine of pre-game activities couldn't wipe the smile off his bearded face. 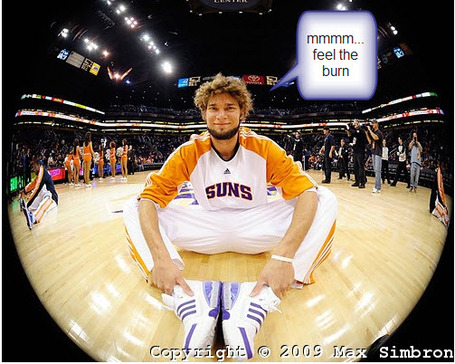 Steve Nash, as is usually the case, set the tone early. 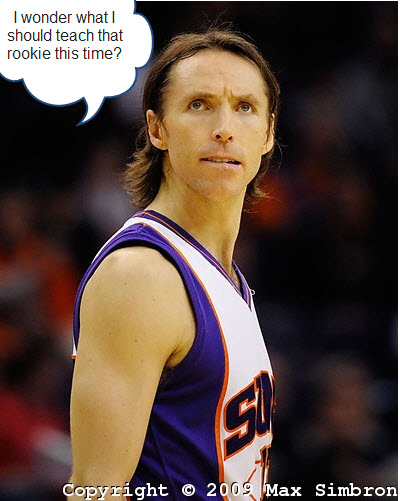 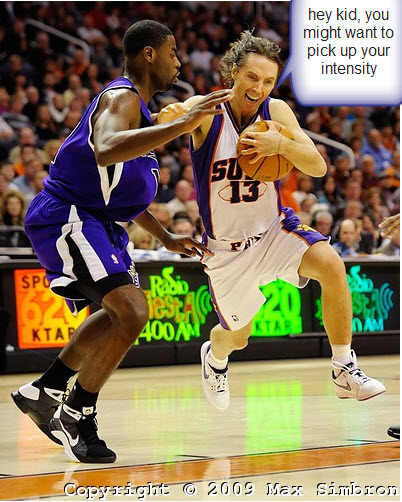 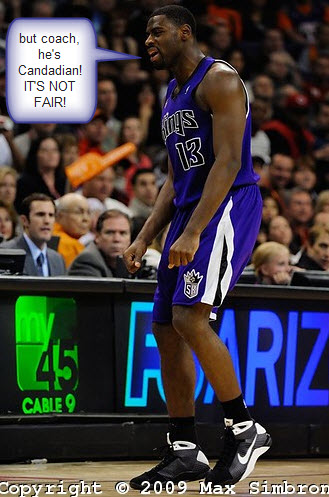 The despondent Evans received a motivational pick-me-up from his coach. 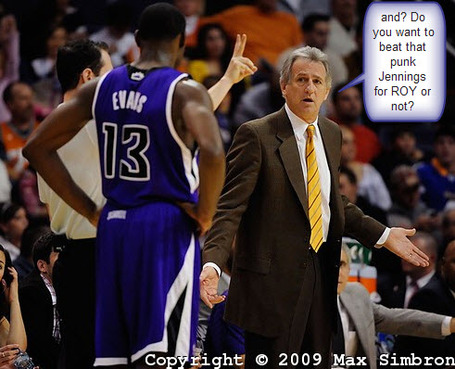 Robin Lopez got into the flow of the game early and demonstrated his generous side by helping out the smaller Ime Udoka. 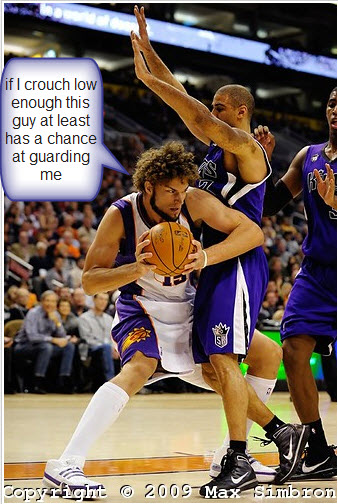 The Suns Amare Stoudemire was impressive going strong to the rim. 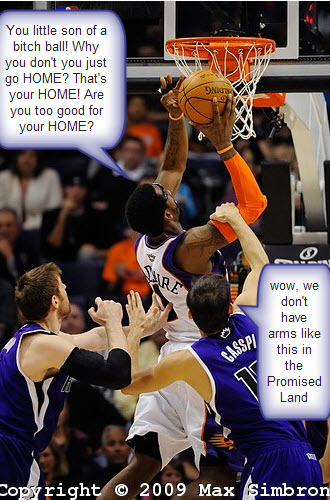 While on the other end Kings Center Spencer Hawes struggled to make easy shots. 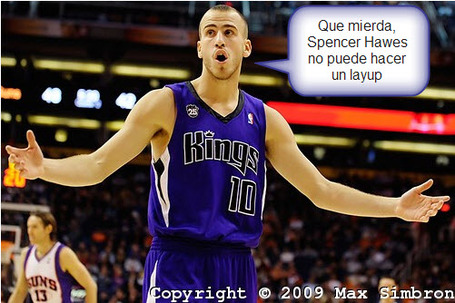 During a timeout Grant Hill channeled his inner Oprah and surprised the 15,674 fans with NEW CARS! 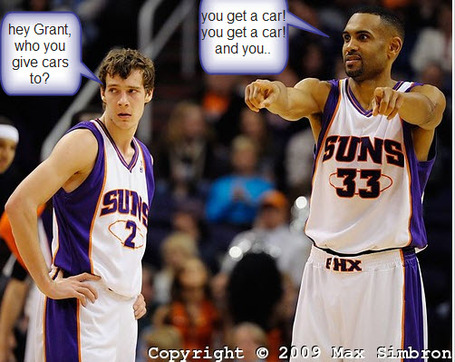 Excited about the new car give away, Robin Lopez dunked the ball! 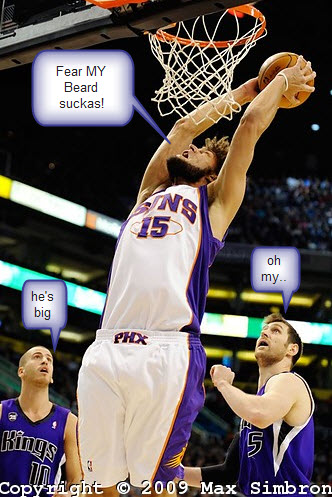 The Suns bench were very excited by this. 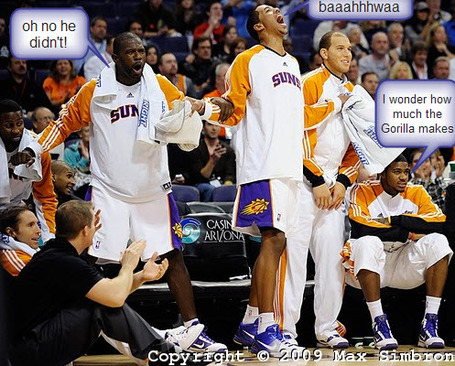 As the game progressed the scrappy Kings players tried anything to win the advantage. 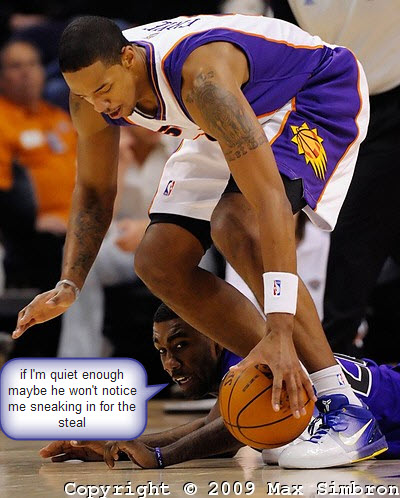 And inspired by the extra effort Hawes scored from 2ft in! Celebration ensured. (Photo not available of actual Hawes play) 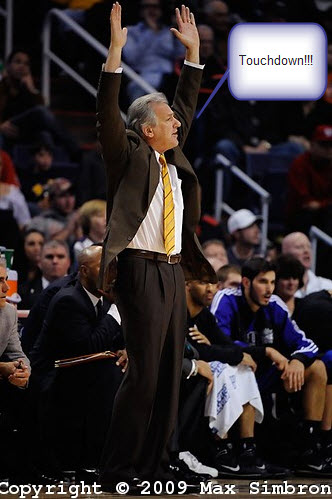 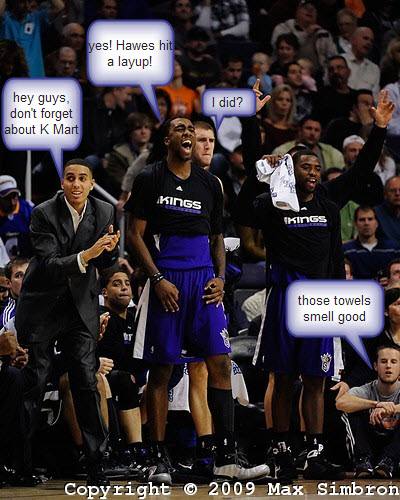 Never shy or timid when it comes to speaking his mind, Jared Dudley responded to an in-game twitter related trivia question. 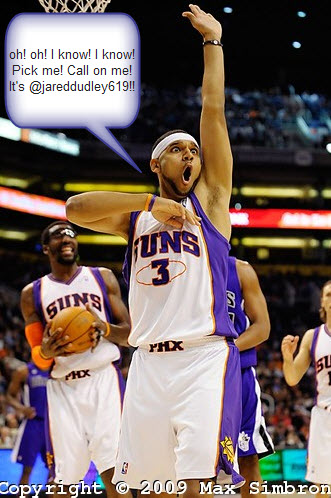 And as the game wore on fatigue set in causing some curious mental lapses. 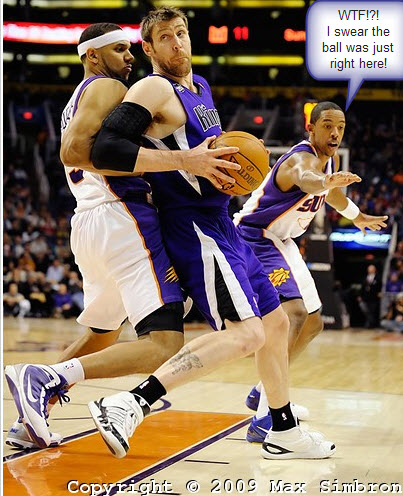 It wasn't pretty but the Suns got it done.

The rest of the gallery follows...