Steve Nash: The Samson of His Time?

Share All sharing options for: Steve Nash: The Samson of His Time?

"...if my head were shaved, my strength would leave me,

and I would become as weak as any other man."

Steve Nash has seen a few razors in his day so perhaps the analogy to Samson my be inaccurate. However, as part of the Steve Nash day festivities, I was given the task to analyze Steve's play in relation to the length of his hair. And.....after a rigorous, painstakingly complete scientific analysis, I now believe I have the hard evidence to prove some shocking truth to the Steve Nash's hair saga. The following is the undeniable truth my friends:

1997: Clearly a rookie move to make a good first impression. But his hair was as conservative as his game. 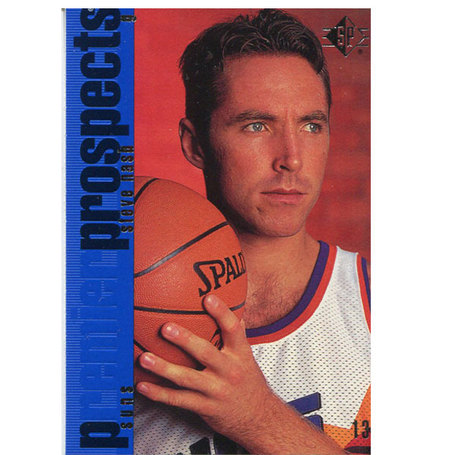 Hair: Nash has ditched the gell and gone for the messy Brit pop look. Although he looks a bit like a strung out London street person, losing the gel clearly had a positive impact on his game: 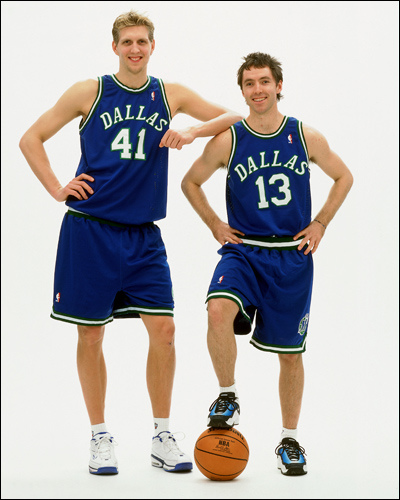 2003: By now, Nash is coming into his own as a player. The gel, Ginger Spice, and the intent of making a positive first impression are gone.

Hair: Messy and overgrown, the anti-war hippie look complete with un-manscaped chest hair and apparent mustache. The look has clearly made him an All-Star, although the mustache may be the culprit for the decrease in points per game. We can only speculate at this point: 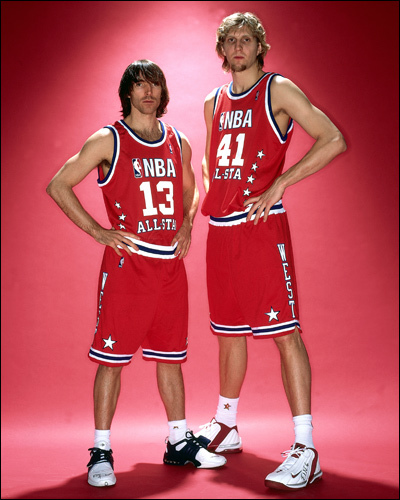 Hair: Long, stringy, 70's Kelly from bad news Bears look alike. He is clean shaven, which most likely contributes to the increase in points per game. Notice the hair is now shorter than years past and is parted down the middle. This is an All-Star, MVP cut, and obviously made an impact on the league. Everyone respects a clean shaven man: 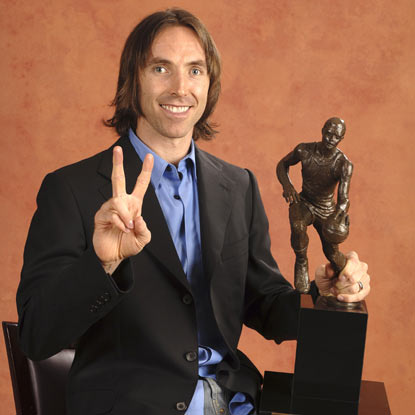 After the 2007 season. This was the Summer buzz cut. He didn't play an NBA game like this, so I did not include this cut in the analysis. Clearly though, Steve sports a shaved dome as a result of another brutal loss so the San Antonio Spurs in the Western Conference Playoffs. This is his way of cleansing himself of the disappointing loss. 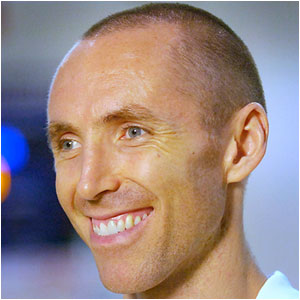 2008: The result of his shaved head. It's a more mature, GQesque look for Steve who feels the burden of a wife and children, along with the departure of Mike D'Antoni. The cut makes a statement as Nash did in the 2008-9 season. Clearly unhappy with the coaching change and direction of the team, Nash obviously shaved his head in protest. As a result his ppg and assists are down: 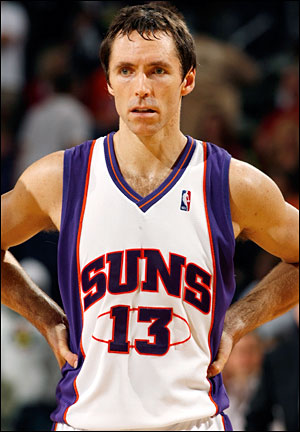 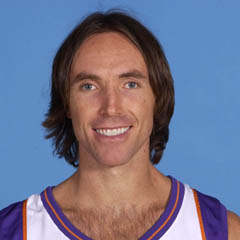 There it is my friends, the undeniable truth. What do you think?