When we looked at the schedule a week ago and saw four games against teams with worse records then the Suns we assumed it would be a fairly easy streak. Especially coming off the previous 6 straight losses all at the hands of statistical betters. 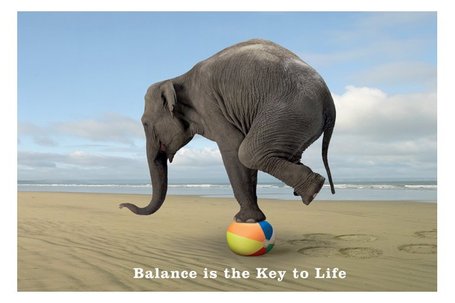 None of us expected the wins to come in the way they did though with an average margin of 19 points. It was the way the Suns won those games that has me excited and just a little more hopeful going into another stretch against tougher competition.

This season has been a well documented roller coaster of at least five different attempts at forging a winning identity. I've felt all year that the key was achieving the right balance between Nash's ability to push the ball, Shaq's low post dominance and maximizing the potential of the rest of the players including the bench.

Defensively, I've come to accept that having Nash and Shaq on the floor is going to leave the Suns vulnerable to the pick and roll and that the best the Suns could hope for is to pack it in and force teams to win over the top. The second unit however, has always had the potential to be better defensively using their energy and athletic ability to get stops and hold leads.

These last four games (against inferior opponents) have given us the first real signs all season that this basketball nirvana was possible.

We've finally seen the Seven Seconds of Shaq work for an extended period with both Nash and Shaq on the floor. The Suns are running more but mostly off stops and rebounds and only after the occasional made basket. Unlike the first three games of the Gentry era which was much more traditional run and gun this is fast but still efficient. There are a lot fewer quick jump shots early in the clock then in a D'Antoni or Nellie up-tempo offense and improved bench play has shown signs that the Holy Grail may be in reach.

The Quest for B (where in B = balance)

It may be too late to help the Suns make the playoffs and it has yet to be tested by adversity but if this trend plays out and the Suns can finish not only strong but balanced it will provide extremely valuable insight into the off-season moves that must be made.

Over this streak the Suns have shown they can beat up on the weak sisters and now its time to see if that will carry over. The Suns have had stretches this season where they've looked good and had some nice wins at times but have yet to stay consistent in the face of adversity and rely on who they are to carry them though.

This next four games against the Nuggets, Jazz and Blazers will once again give the Suns an opportunity to show us who they are.