Phoenix Suns Practice Report: Time To Get This Party Started

Share All sharing options for: Phoenix Suns Practice Report: Time To Get This Party Started

There's been a lot of talk about what Nash might have meant with his comments yesterday (posted here). Some felt he was sending a message to ownership that he's not happy and they better do something and others want to down play his comments as if nothing is wrong.

Personally, I think the truth is somewhere in the middle.

Steve's been talking about the challenges of incorporating new players and having to re-learn the team since media day so this isn't out of the blue. He's clearly frustrated by the situation and at the same time doesn't really seem to want to blame anyone. My guess is that he's simply adjusting to a new reality which differs from where his head was at all summer long. He thought the Suns were nearly a championship team and expected (or hoped) to come back and pick up where they left off. The reality he's found is that this team is going to take a lot more time to regain where it was.

He's not saying this team can't be good. He's not saying the Suns won't make the playoffs. He's saying that it's going to take some time to figure things out. He's not happy about that -- who would be -- but he's not pulling the plug or taking pot-shots at the owner. At least that's my take on things.

Now, on to the last practice before the team hit the road for the season opener tomorrow in Portland. 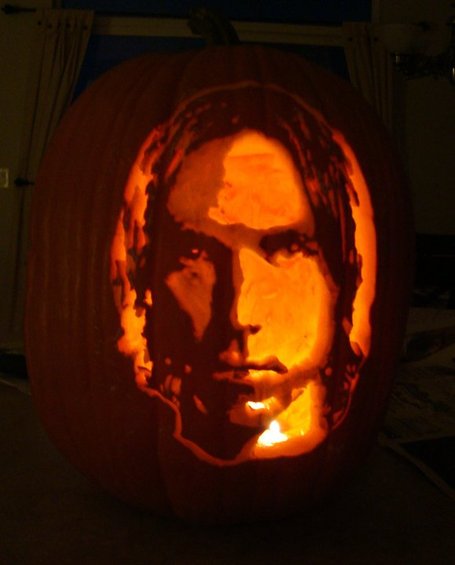