Share All sharing options for: Suns Vs. Grizzlies Game Thread 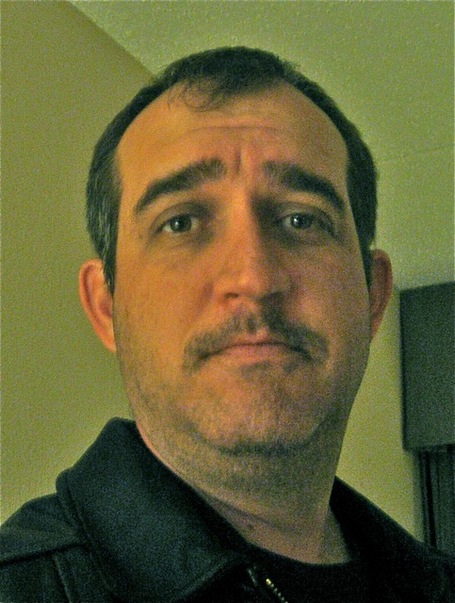 name this infamous Brightside writer who is no longer an official writer but brilliant none the less.

The first to name him gets a free warm Moosehead, compliments of Scott Howard.

Here's a fun note from the Suns PR staff:

Suns have forced more turnovers than they've given up this season (61-56) and also outscored opponents in second chance points (65-58).