Share All sharing options for: Breaking Down How The Suns Shut Down The Thunder In Crunch Time

Best win of the season by far for the Suns for all the reasons mentioned in the recap.

But how did they do it? How did the most efficient offensive team and the 2nd-to-last defensive team in the league hold Kevin Durant and the red-hot Thunder to ZERO field goals in the final 5 minutes of the game?

Here's some surprising facts about that stretch: 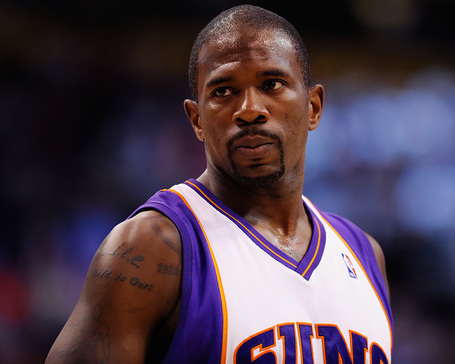