Help for Haiti " Channing Frye's Blog
I'm not one for jumping on the donation bandwagon, but people, I'm asking you if you could to donate to the Haiti fund. That is just a ridiculously sad situation and anything you can do to help, would be greatly appreciated.

Now, back to topics 1, 2 and 4: Amare Stoudemire, where clarity is still weeks away.

Extension agreement? Trade deal? Nothing and repeat the process all over again in June/July?

A few weeks ago I was fairly certain that Amare would be gone this time. Now, I am not so sure. There's no doubt that there's a lot smoke but most of it isn't from fire but from a giant smoke machine being used to disguise the real intentions of the various parties involved.

It's an old Army tactic used to hide your movements from the enemy. That's what this all feels like right now. 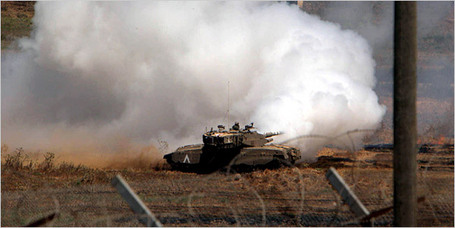 The good news is that Chris Kaman will be an all-star! I feel better living in a world where Kaman is an all-star.