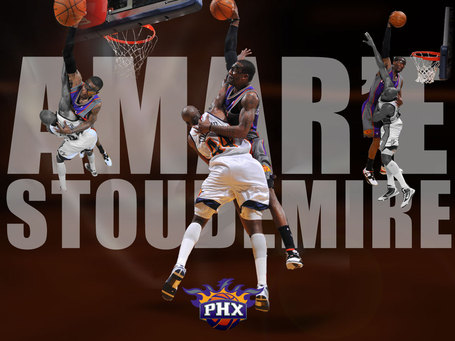 The boys at Suns.com have even - already! -come up with this wallpaper to commemorate Amare's devastating dunk on poor Anthony Tolliver. Tolliver had a nice game overall, and in fact might turn into a decent NBA player but after last night he's forever going to be known as, "That dude Amare dunkstroyed"

Here's how to get the wallpaper: SUNS: Wanted: Suns Artwork

Even Coach Gentry got in on the excitement with this tweet

Amare Dunk Links That Have The Internets Buzzing

and because it never gets old... 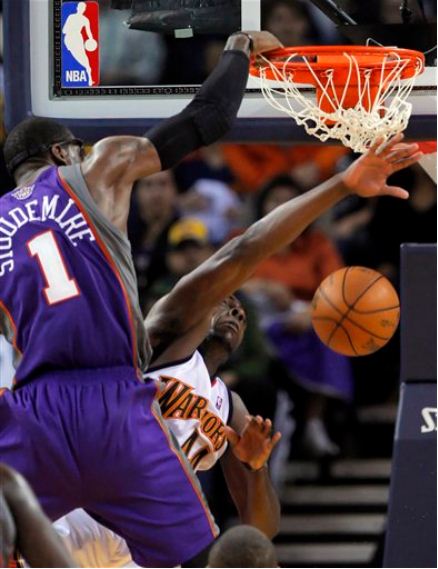 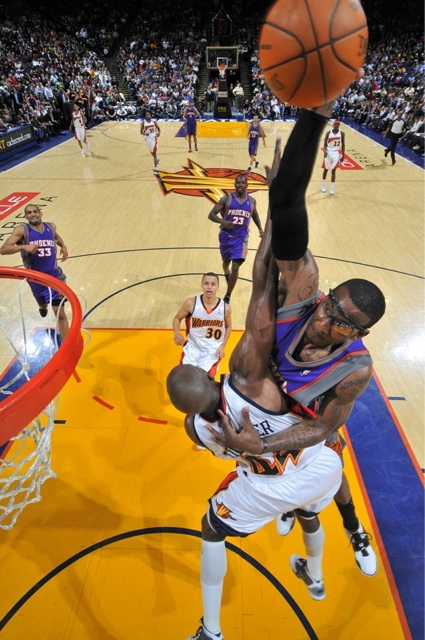