After an eternal layoff, the Phoenix Suns continue their improbable run through the postseason in the Western Conference Finals versus the LA Lakers.

Did you read that? Western-Conference-Finals. No one, not one of our expert BSOTS staff predicted this, and while I don't know this for a fact, I truly doubt anyone from ESPN or TNT, NBA TV or even Charles Barkley's mutt, Yoo-Hoo (who at 10:55 AZ time has not yet been barbecued for breakfast), chose the Suns to get even remotely this far at the outset of the season.

Of course, this is why the game is played, and this is why you and I are Phoenix Suns fans and have remained so for however many years it has been. Me? I popped out of my mother's womb with a Walter Davis signed Suns onesie. My father filled in the rest for me: those years at the Madhouse on McDowell, the shot heard around the world in 1976. I was awake and understood all about the coke scandal in the 80s, and I cried when Michael Jordan (or should I say John Paxson) pooped all over my dream for a Suns title in 1993. I was like 19 or something. A cool, flannel-wearing college kid crying is a pretty pathetic sight.

Many story lines in this series...Indeed: 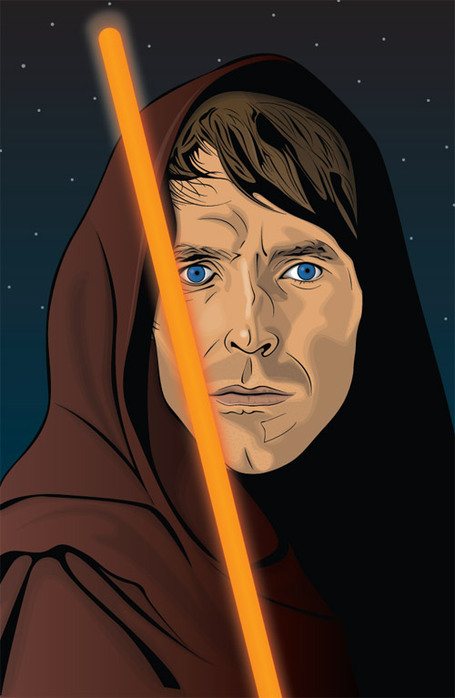 (Word on the street is Nash was last called for palming in a pickup soccer game in 1991. I know, that's a hand ball...) Regardless, I expect to see one or two of those calls in L.A. simply because Phil will be whining like a pre-pubescent female about it.

But really, this series boils down for us fans and our beloved squad as the US AGAINST THE WORLD SERIES. Not the same as the You and I Against the World when you thought you were going to marry your 16 year old sweetheart while your family was telling you that it was a poor choice to get married so young and your friends were giggling because they all knew that she was cheating on you with half the JV football squad. This is the kind of chip-on-our-shoulder playing-with-wreckless-abandone-nothing-to-lose-Us Against the World.

Now down to sharper brass tacks. I'm viewing tonight's game as a statement game. Prove to the Lakers and the NBA world the Suns belong in the WC Finals like we all know they do.

Some questions to ponder:

Just food for thought. No doubt there will be other story lines as the series progresses. No doubt I've missed a few. But it's time for the real thing tonight. The waiting has grown tiresome.

Remember, this Phoenix Suns team is even keeled (excluding Robin of course). Stealing one tonight would be phenomenal, but by playing well and proving to Kobe, Phil, Jack (Nicholson) and the rest of the NBA that Phoenix isn't intimidated about playing the reigning champions is victory enough. Taking one of these two in LA works for me. But then again 0-2 doesn't eliminate the Suns. There is no panic with Alvin Gentry and his crew. Which reminds me of an analogous quote I've been spouting to my friends and family about our veteran laden Phoenix Suns and their play throughout this season. Perhaps it's the appropriate moment to break it out (thanks to Bobby D., Joe P., and Martin S.):

*More to come from PHX Seth who is in the city of angels for these first 2 games.