Are Suns fans over confident? Probably.....

Just kidding :) I think we are properly confident. Surviving a nightmare collapse in Game 1 plus the laws of basketball gravity (size matters) plus depth and the probability that Timmy will wear down ... all that favors Phoenix.

Besides, what else would I say?

Suns Fans Very Confident About Game 1 Win, But Should They Be? | SB Nation
Then again, perhaps the real issue with the small lineup is that Popovich rolled it out too early. There's an argument to be made that it was better suited to being used later in the series, when the Suns weren't expecting it. Now that the Suns have seen it, they can make adjustments early in the series to counter it. I guess we'll see about that. 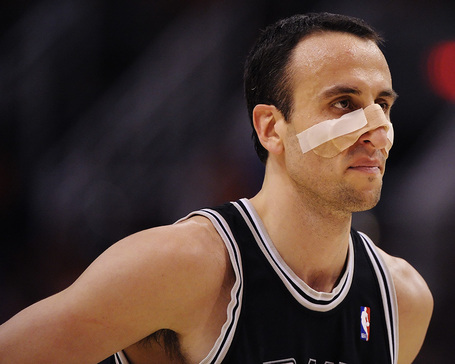