I was born in Phoenix, AZ in 1974. At that time, the desert was not a very fun place. There were no Diamondbacks or Cardinals, or Coyotes. There was no urban sprawl and huge industry. Phoenix was a place old people went to live out their last few years in a dry place with cacti and snakes. 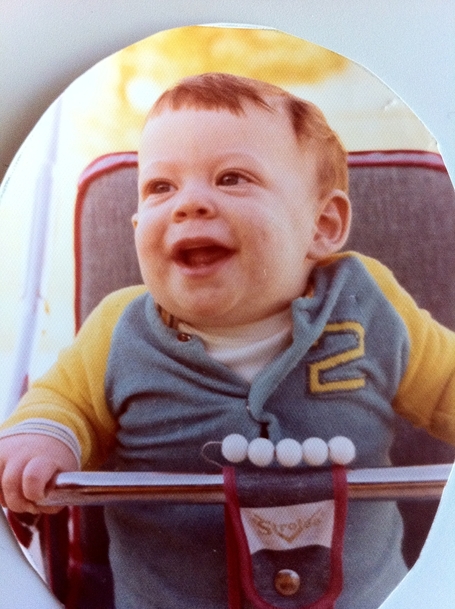 I grew up in Scottsdale, AZ. It was then an affordable place, lacking the pretentiousness and plastic of the new millennium. Of course now it's, well, kind of crappy-pretentious and plastic in most places. But you knew that.

In 1969, a man from Chicago helped put Phoenix on the map. 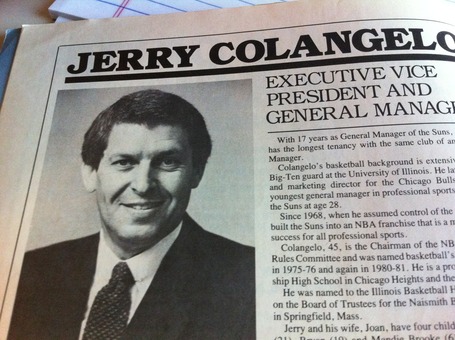 His vision and business acumen helped put the young Phoenix Suns franchise grow. He even bore a son into the franchise who would later help make the Suns a premier squad in the NBA.

The Suns were the first team to have a mascot. 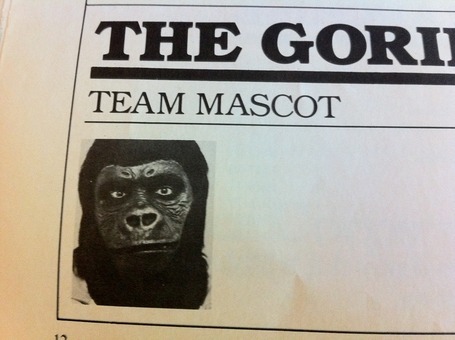 And a legendary radio voice that still continues to entertain us all: 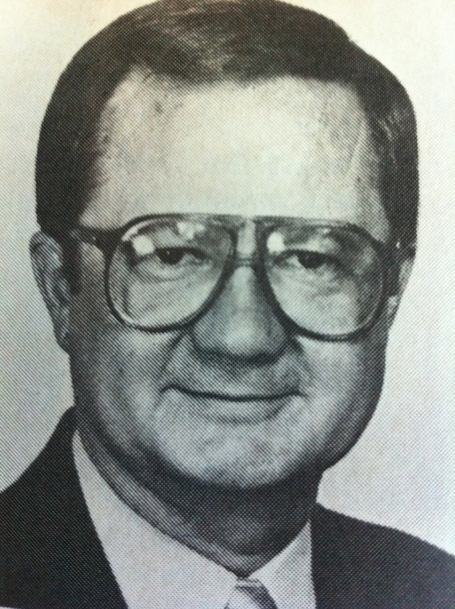 As I grew into a short, thin curly headed adolescent, the Suns became a huge part of my life. I met Sweet D, Walter Davis at my school when the Suns practiced at the Jewish Community Center. My father had season tickets in the Madhouse on McDowell. As my blood began to change colors to purple and orange, my passion for basketball and the Suns grew. We could afford the games, we believed in the team and its players. 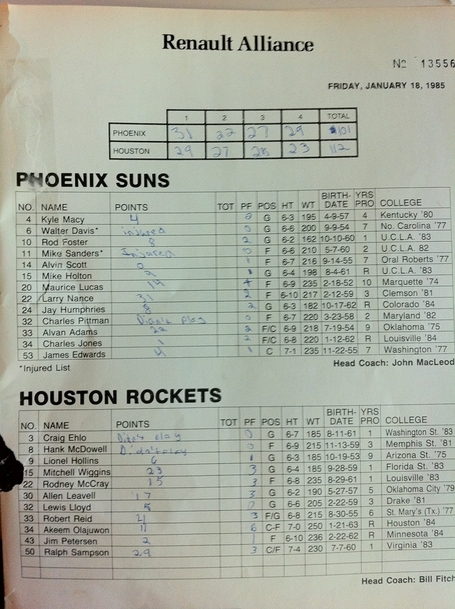 Even when they lost.

It was a simpler time, a naive time. Kid's don't think about economics and profit sharing, CBA's, and corporate greed. This was even a time when tobacco corporations could subtly advertise their products: 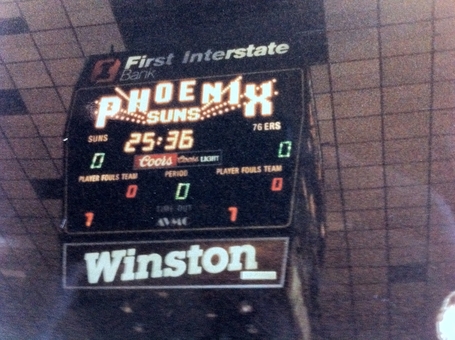 A time when the PC was just starting out, the first nintendos were only a dream, and the golden age of Magic, Bird, Kareem, and Dr. J was in full flight; 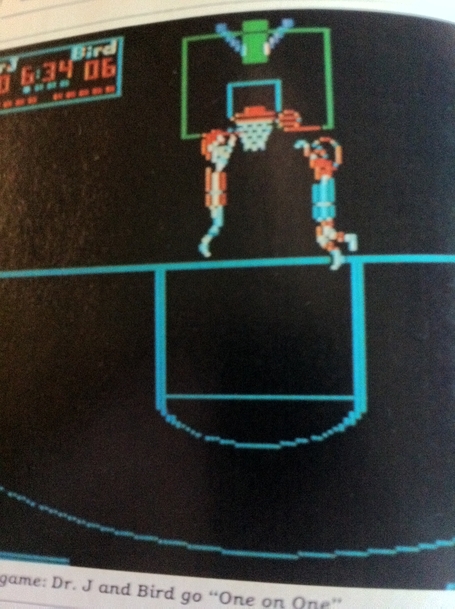 While a younger generation was only beginning to find their own wings: 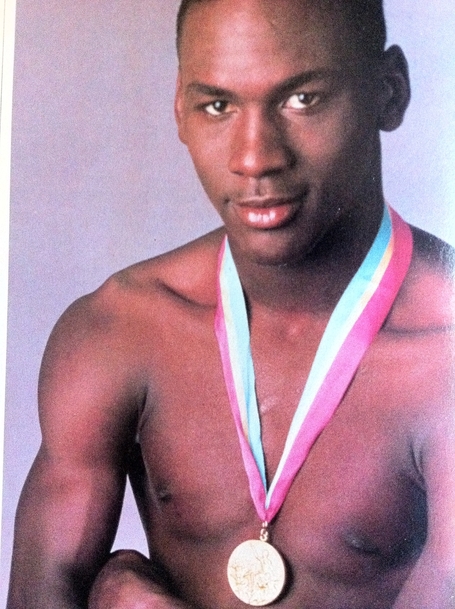 Oh did I mention Dr. J? the Hall of Famer Julius Erving?

I was there for his "Last House Call in PHX."As a 12 year old I was allowed to sit on the floor, beneath the basket, and snap this pic and others: 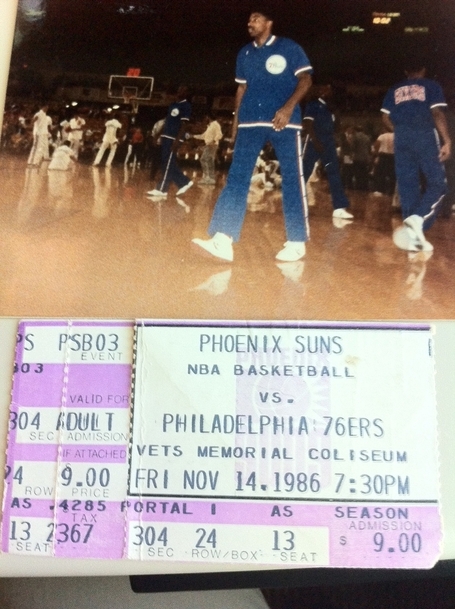 with my Kodak Disc camera:

The years fly by don't they? We are innocent one moment and in an instant, seemingly are adults, with responsibilities, worries, vices, and the knowledge that our innocence has faded away. 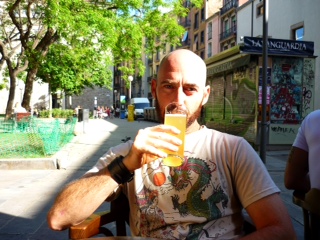 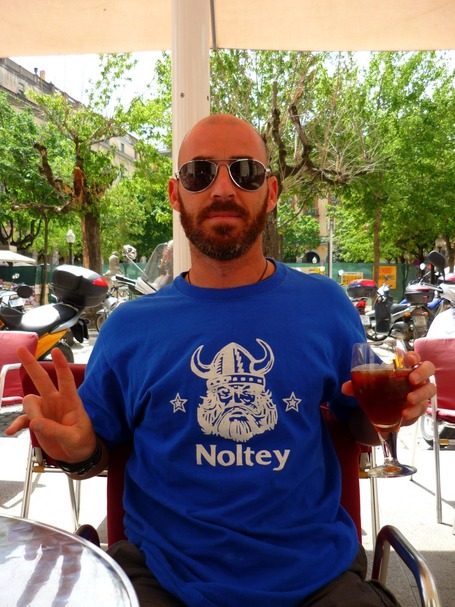 Harsh realities in this day and age. Difficult to choose sides, especially when everyone is wrong, albeit for different reasons. when to choose self indulgence, when to ignore the truth, even when delusion is your last choice.

There have been very few constants in my life. But my first memories from youth were the Suns. I've celebrated and cried over them, I've spent money on them and invested many many hours watching them on television, thinking about them, and of late, writing about them. The players, coaches, and suits have come and gone. Lockout or not, Robert Sarver, David Stern, Billy Hunter or not, I can't shake it, I will always be a Suns fan. It's in the blood.

It's also in my blood to stand up and defend what's right. To speak out against what I believe to be injustice.

It is an injustice for the players and owner's to take away what is rightfully ours as fans.

Help us show the NBA how we're feeling today, a day of unity, for all of us fans. Post, comment, write anything and everything you feel about our team, our game being taken away from us.
We the fans are the critical component to the billion dollar NBA enterprise. You have a voice, use it! Oh and don't forget your twitter hash tag: #NBAFanVoice