Phoenix holds the Rockets' to 86 points on 43% shooting as they gain a full game on the 8th seed and now stand only .5 game back of the playoff field. This is crazy. The Suns are now 23-22.

The Phoenix Suns extend their winning streak to a season high four games and move to one game above .500 for the first time in a long time. In the context of this season that is as weird for me to write as much as it is as weird for you to read - but watching this transformation recently looks nothing but natural for this Suns team. They are finally playing to their talent potential and everyone is contributing in some form or another and everyone has seemed to hit regular season form. Finally. Even one Michael Redd.

Are you kidding me? Redd caught fire shooting 10-13 for 25 points - a season high. I think our own Haremoor should be given some credit for Redd's performance tonight. It was his positive prediction in our Game Preview that Redd would go wild for 20+ and that good juju found its way to the arena! Haremoor - we salute you.

The Final scoop of this game is this - the Houston Rockets are an injury plagued team that is struggling right now and running a very thin roster with their two most potent scorers out. Goran Dragic has been playing well - but a one-man backcourt isn't going to get the job done against a hot Phoenix Suns team. The Suns took care of business tonight and notched a victory against a conference rival with whom they are battling for a playoff spot. A huge victory that also ended a 4-game losing streak to the Rockets. 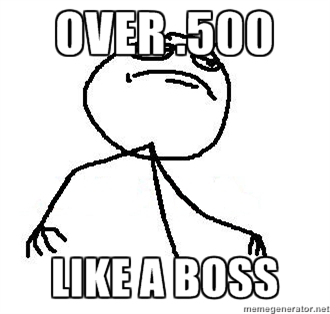 - Pic thanks to atkammoh for finding/making or whatever. This is the best.