"Here we are and we are not out of it no matter what.
We have got to thrive on it and enjoy it and see what we can do here."

I have saved the "must-win" drama until now. But tonight, the Suns must win against the Portland Trailblazers. Period. Because this may be as easy an opponent as the Suns will encounter for the duration of the season.

Aaaaand, the Nuggets must beat the Rockets. O.K., maybe not must, but it would certainly help, and the Suns could claim the 8th seed -- for a moment at least -- and we will rejoice and sing and dance!

So, about the depleted Blazers, here are some facts:

Our buddies over at the Bedge have a prediction for us (thank you, Dave):

The Suns are deep, they're motivated, they're skilled, and they're home. This has all the signs of an absolute massacre. I'm struggling to find any way the Blazers can find an advantage here. Even if they score big with guards those same guards will let the Suns have the points right back. Offensive rebounding could be a point of attack I suppose. Hit a billion threes? I don't know.

There has been no word on Steve Nash's hip situation, although the quotes seem to be alluding to the fact that he is probable at the moment. Stay tuned for more on that.

As for the rest of the Suns, hopefully Grant Hill is feeling better with some rest, and we must expect the remainder of the squad to be angry, hungry, with their eyes focused on what is directly in front of them-the current foe, PTL. If the Suns go out and play their game, they should be fine. Like Elvis said, "Take Care of Business." Let Denver and Houston do their thing, and if the NBA gods want it to happen, the Suns will benefit from the outcome of that match-up. 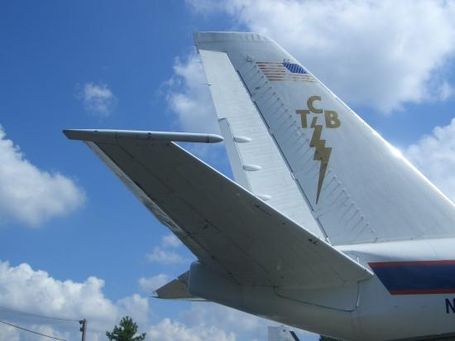 Paul Coro reports Nash to play tonight, Hill will NOT.