Since the Phoenix Suns acquired Eric Bledsoe on July 2, 2013, folks all around the league have assumed that the Phoenix Suns would lock up Bledsoe to a long-term deal before the season starts. With 24 hours left, that chance is dwindling.

Share All sharing options for: Neither Eric Bledsoe nor his agent have professed desire for long-term Phoenix Suns deal

The Phoenix Suns have been very proud of their acquisition of Eric Bledsoe this summer, but if you read between the lines they have not openly committed to Bledsoe for the long term.

While the Lakers talk of extending their best player, Kobe Bryant, and the other teams are unafraid to say how they are going to "work it out" with their best player, the Phoenix Suns have been smartly silent on any discussion of long-term deals.

There are several obvious reasons for this. 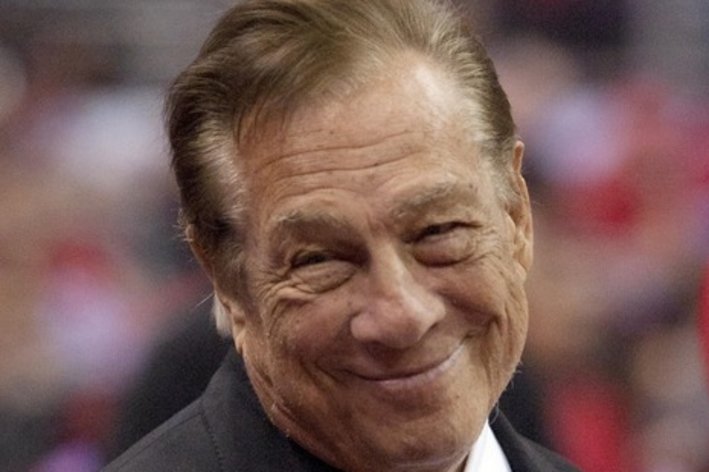 The great summer of 2013 almost went down the tubes

Eric Bledsoe almost certainly wants to be paid like a starter if he's going to commit to playing in Phoenix for the next five seasons (this one, plus a 4-year contract). Last year, starting point guards entering their fourth season got deals starting in the $11 per year range to start (Stephen Curry, Ty Lawson).

Yet, he has not proven he can run a team or that he is best in a starting role in the NBA at all. It helps that his last two preseason games were all-around knockouts while the Suns won both games, including a 21/7/7/3 line in the finale. But he still can't shoot with any consistency, and there's a chance that defenses will solve that problem by leaving him open outside 15 feet while playing for the drive, effectively negating a lot of his half-court options.

Fellow combo guard Goran Dragic signed last year for just $7.5 million per year and figures to outscore and potentially out-assist Bledsoe this season despite sharing the ball. Dragic has also proven his value as a starter, putting up numbers last year only rivaled by a handful of NBA players: 14.7 points, 7.4 assists and 1.6 steals per game.

How can you pay Bledsoe 30-50% more money for potentially, probably lesser stats from a guy who plays the same position? How can you commit multi-year money to a combo of guards you don't even know can work well together?

But the biggest problem of all, to me, is that Bledsoe doesn't seem to care what happens. He just wants to play this season, whatever the uniform.

Not once has Eric Bledsoe professed a desire to stay long-term in the Valley. Of course, why should he do that anyway? The Suns promise to be real bad and only hope to get real good in the near future. But if Bledsoe can parlay a big-minute season into a contract next summer with a contender or a team on a faster track to contention, why stay in the Valley?

Yet, Suns fans expect commitment from their stars. Those who never committed, never really stayed: Stephon Marbury, Jason Kidd and Antonio McDyess are three stars who just didn't connect here and left or got shipped out pretty quickly.

Suns fans prefer guys like Jeff Hornacek, Charles Barkley, Tom Chambers, Mark West and the Van Arsdales who never even moved away from Phoenix. They love the guys who love the valley and the Suns.

Goran Dragic is much closer to this heritage, as was from day one when he talked of dreaming about being a Phoenix Sun before the draft. Even Archie Goodwin has already let it drop that he really wanted to come to the Suns.

And last year, when the Suns offered a big contract to Eric Gordon, what they got back from Gordon was a shower of love and affection and a true desire to stay long-term in the Valley.

Bledsoe? No such comments. Everything he says is here and now. This season. Let everything else be handled by the agent. To me, that smacks of "give me the max or give me summer of 2014".

There's no problem with this, from the Bledsoe perspective. None.

But is that a guy you commit big money to?