My application for the Phoenix Suns' vacant GM position

With the recent parting of ways with former GM Lance Blanks, there is a gaping hole in the Phoenix Suns' front office. I would like to throw my hat in the ring as I feel I'm the right man for the job.

Share All sharing options for: My application for the Phoenix Suns' vacant GM position 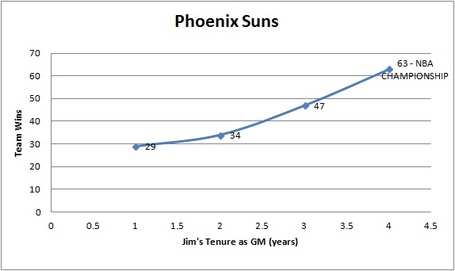 Hopefully this graph that propitiates my future success if the position of Suns' General Manager is bestowed upon me has caught your attention. Many people fall into the snare of submitting a nondescript resumé that fails to capture the attention of the reader, so I have attempted to make mine salient and clever.

My objective, as previously alluded to, is to earn the position of General Manger of the Phoenix Suns. If you peruse the remainder of this document I believe you will discover that I am eminently qualified.

I have no formal experience as a GM at any level, but the Suns' organization hasn't let lack of pedigree preclude them from hiring motivated self starters (Lindsay Hunter). Sometimes an infusion of fresh talent will foster renascence in a struggling business. I'm that fresh talent.

Not only have I experienced the zeniths and nadirs of 34 years of Suns' basketball as a fan, but I've also been exposed to the foudroyant successes and abject failures of the team in free agency, trades and the draft. I believe that all three of these areas can be exploited to return Phoenix to the traditional prominence of this proud franchise.

By learning from the actions of my (hopefully) predecessors I have been inveterated with a profound knowledge of the inner workings and nuances necessary for a team to thrive in this league. I have been told that I most closely resemble a hybrid of Daryl Morey and Sam Presti, which, although quite flattering, I feel is a fair comparison.

This is where I first revealed my expansive ken of all that is basketball to a larger audience. Since railing against the moves of the Summer of 2010, which felt like a suffocating blanket of impending doom, I have been consistently astute in my judgment of decisions within the Suns organization and throughout the league as a whole. While I have criticized many moves such as Hedo Turkoglu's arrival and Goran Dragic's departure, I have also praised moves such as Hedo's departure and Goran's return. I maintain a latitudinarian perspective with allows me to be captious when necessary and issue encomiums when appropriate.

This is where the rubber hit the road and street credentials gained traction. My body of work has been overwhelmingly captivating, entertaining and informative. Here is a sample of work I've performed in this capacity: 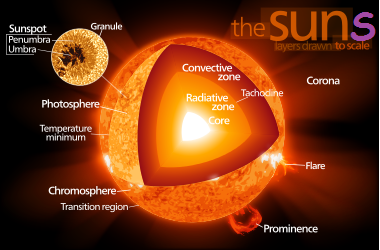 The Composition of the Sun(s). This details shortcomings with the constitution of the current roster. 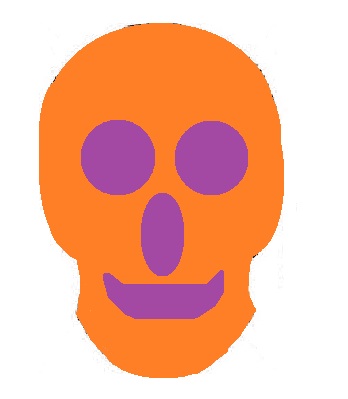 Phoenix Suns Hamlet style: to tank, or not to tank: that is the question. This should give you insight on my cultured and sophisticated range of interests. 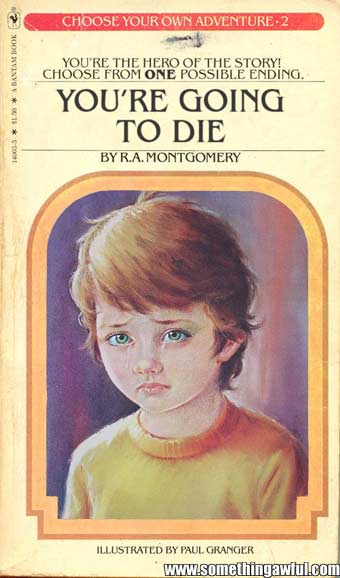 Phoenix Suns franchise building: Choose Your Own Adventure style. This story, which was featured on ESPN Truehoop, delineates the pitfalls of the Suns' recent transgressions. 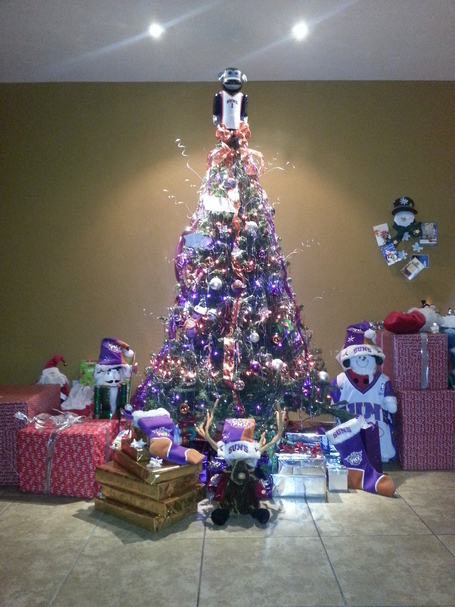 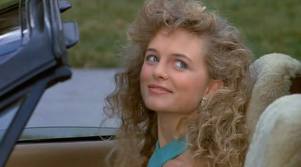 Phoenix Suns Podcast 16: Lon Babby given a license to drive. Here is a sample of the podcasts Kris Habbas and I have collaborated on during the 2012-13 season. This should give you a good example of my polished public speaking.

Additional writing samples can be provided upon request.

My area of expertise as an engineer may not translate perfectly to the position I am seeking, but several of the required classes I took while pursing my degree might adumbrate favorably in the role of GM.

Psychology could be useful in filtering out personalities that aren't conducive to a winning environment (Michael Beasley).

Communications introduced me to effective public speaking, which I've also had a great deal of exposure to professionally as well as in my personal life. I would be happy to help coach Hunter improve upon his deficiency in this area if he continues in his role.

Economics taught me that there is no such thing as a selfless act or a free lunch. These lessons reinforced my core values that I am not entitled to anything. The payoff for an indefatigable and pertinacious approach is the satisfaction of a job well done. I may not always be able to control results, but I can always control my effort.

I am a team player and I will approach this job as a team effort. I realize that my perspicacity has its limitations and I have no problem seeking advice when I lack experience or conviction on an issue. I have no qualms deferring if another person has inspiration which transcends mine with respect to a challenge. I would have superiority based on title and I would welcome the responsibility and accountability of the position (which I feel should start at the top), but the input of my team would be respected and valued.

I don't fear being held accountable for my actions. I may not always be able to control results, but I am fully cognizant that I will be judged based on them. Ultimately, this is a results based business. I will have no problem admitting fault (including falling on the sword) if things go awry while I'm at the helm. If I fail, which I won't, I will leave in a dignified and respectful manner without exhibiting the rancor of a disgruntled former employee.

I boast a robust mélange of characteristics which will translate well to my interactions with the fans and media. I can be blunt, candid, jovial or calculating depending on the situation. I have no problem calling things like I see them, but also understand the appropriate level of subterfuge and misdirection necessary to function in my role. Not everything can be made public knowledge. Everything that can be, though, will be conveyed in the most transparent terms possible. The fans aren't stupid and I won't insult them by treating them as if they are. I don't want them feeling like they can't trust me.

I have the uncanny ability to differentiate between my ass and a hole in the ground, which is something I'm sure you'll be pleased to hear based on what I surmise may be the sketchy qualifications of other applicants and, possibly, former and current employees.

I have received an endorsement from Dave King, whom you have had frequent contact with during the recently completed season, on BSotS (although at least part of his interest in my assumption of this role is the hilarity he believes might ensure based on our interaction).

Kris Habbas, another person you are familiar with, would be someone who will give you an earnest assessment of my qualifications.

Many of the other members on the site have also avered they would support this move. Please feel free to contact any of them.

Additional references can be provided upon request.

I want to thank you for taking the time to peruse my resumé and appreciate any consideration you may give to my application for the vacant position of Phoenix Suns' General Manager. It would be my pleasure to meet with you, informally or as part of an interview process, to expound upon and add to the body of work already presented herein. The Suns have been mired in a morass the last few seasons based on past discretions and the normal tribulations or competing in the NBA. I am the person that can help reverse this trajectory and help bring a championship to the deserving fans of the Phoenix Suns. We can do it, Lon, if you will give me the opportunity to work with you.