Twitter Stalking: How the Suns spent their summer vacation

I believe it was Leiland Tanner, AKA Eutychus who used to do these back in the day, but since he has restricted himself to rare cameo appearances I stole his Kool-Aid and made like a jealous ex, stalking all your favorite Suns' social media pages to find out what they've been up to over the past four months.

Oh blessed thee, glorious social media. You're a window to the souls of everyone who uses thee, you're the tarot cards for every story in which we struggle to fill the blanks. You complete us.

As we near the dawn of training camp, allow me to put on my stalker cap (replete with a Groucho Marks fake glasses, nose and mustache combo) and share with you all the glorious findings of your Phoenix Suns and their respective summer vacations. Read on.

Everyone's favorite dragon has had quite the busy summer, as usual for him. Of course he's balling it up with the always dapper Slovenian national team:

That's Gogi doing the James Bond pose at the bar, back center. The Slovenians had a good run during the FIBA World Cup but were upended by the Americans yesterday.

Thanks to my sponsor #BMWMakoma for a great wedding ride #RollsRoyce pic.twitter.com/udu3Td6M7K

He managed to find time to catch up with his former Bench Mob backcourt mate:

And his topless former mentor:

A damn fine summer for the Dragon by the looks of it.

The Suns' rookie point guard has yet to officially begin his NBA career, but is already getting started at giving back to his hometown community in Toronto, eh.

Excited to announce that I have started my own AAU program in Toronto. Tyler Ennis Team Jordan Brand!

Hey the last time the Suns there drafted a point guard from Canada it didn't work out to bad, donchaknow? He also got to throw out the first pitch for a Blue Jays game, oh you betcha!

Thanks to Brampton's @tdot_ennis of the @Suns for throwing out tonight's first pitch! pic.twitter.com/K1d7GRI2X9

And he just turned 20 years old, for Pete's sake.

Such a blessing to see 20 years. Thanks for all the Birthday Wishes. Much appreciated !! #BURR http://t.co/8AJ6asWYlk

And we all know growing boys love their grub:

Somebody cooking breakfast or no

These young kids never go anywhere without their backpacks. Not even to Summer League.

Saying goodbye must be a tough part of this business, especially for the young guns.

But just cause the boy is young doesn't mean he can't give some sage advice:

He also has some legit work ethic, busting it on the court during rookie workouts.

Plus he gets bonus points for giving my boy Omaha a RT.

Our favorite twins recently embarked on what I can only assume was a vigilante crime-fighting expedition:

They allowed ESPN voters to pick their next tattoo, given the choice between dogs, Grandma, and FOE.

I don't know if the polls have closed and frankly I don't care. I'm still hurt that my write-in candidate -- a tattoo of me making a weird face -- received no consideration. 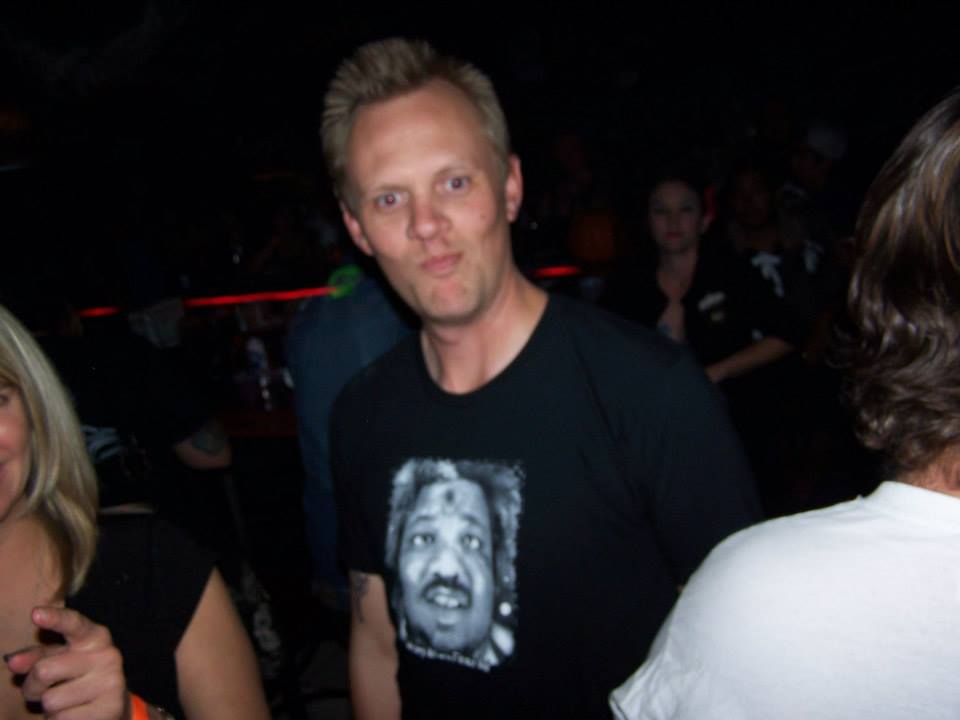 Anyway, the twins also held a back-to-school backpack giveaway in their hometown of Philadelphia.

How R the @Suns giving back this off season? @Keefmorris @MookMorris2 host #FOE Backpack Giveaway in their hometown! pic.twitter.com/GxgUDWuFpF

Mook is looking forward to making the playoffs and getting freaky...

This is how I'm gonna be when we make the playoffs next year!!!! lil guy to funny #teamfoe https://t.co/mYoEt0QS3L

For the most part it looks like they were all business this offseason, sweating it out in Phoenix and getting ready for the season. And Twitter confirms all over again that these twins might as well be of the Siamese variety. Never separated.

The Plumster did some outreach work in China...

Basketball clinic w/ the Shanghai vocational school for the deaf. These kids are truly amazing and… http://t.co/fLDsU6VryH

Apparently walked out on a Dave Attell show, and got called out for it...

That awkward moment when Dave Attell calls you and your brother out for leaving the comedy… http://t.co/DvraYzLeVT

And appeared in the background of an episode of Parks and Recreation. Oh that Miles...

The A-Train had a rather poignant take on the Atlanta ownership fallout...

Donald Sterling has NBA owners snitching on themselves! Trying to cash out like he did! #idontblameyou #sterlingspunishmentwas2billion$

Has had some difficultly adapting to the idiosyncrasies of the desert...

I wash both my cars today and it's pouring... In the desert smh

Had a practical problem while still in Charlotte...

I need someone that lives near uptown Charlotte that can rebound for me! Ill be here for like 3 more weeks!

And apparently has a custom-made Suns onesie (Sunsie?) for his son, which is pretty damn adorable.

Phoenix Suns Anthony Tolliver @ATolliver44 has some fun with his son during a basketball camp in Springfield. pic.twitter.com/zOeQ5UiHCc

The other new Sun had some fun back home in Washington with the fam...

Did some working out with Floyd Mayweather...

Attended a Midnight Madness game in Seattle with Chris Paul, but was forced to sit out with his bum wrist...

Worked on establishing his roots in Phoenix...

Thinking about how Cold Brandon Roy was... If he didn't get injured he woulda went down as 1 of the best SGs to ever play the game #HomeTeam

Gave away another 300 backpacks in Phoenix...

Held his basketball camp in Sacramento, which surely must have been bittersweet...

If you're not fond of Isaiah Thomas, I can only assume that your soul is filled with dookie. Just my personal opinion.

The Suns rookie continued to prove through his tweets that he isn't exactly the loquacious type...

To tell the truth I only kick it with a few people, if that.

Watch the snakes, cause they watching you

You need attention but it can’t be from me

While also living up to his reputation as a workaholic...

And finding the time to challenge Elfrid Payton with this trick shot...

Whats up @elfrid, I'm challenging you to beat this trick shot https://t.co/XYJ460M9yr #hoopsrookie

Who says the dude doesn't have range? Even better, he seems quick to embrace his new employer.

That about wraps it up ... tune in next week to find out what I found after rummaging through the garbage cans out front of these guys' houses. You wouldn't believe what these guys just throw out!