Rumors will circulate all season, including the one being mongered out of Detroit right now. But the only real question is when will Markieff Morris make his 2015-16 Suns debut.

These rumors are going to come up now and then. And if Markieff Morris plays well this season, the rumors will come up more often than not, no matter what Morris says publicly.

In 2013-14, the rumors were that the rebuilding Suns wanted to trade Goran Dragic. Even as the Suns streaked into playoff position, media dropped "educated guesses" in chats and tweets that the Suns would trade Dragic by the deadline. That never happened. The Suns had no intention to trade Dragic during that season.

In the summer of 2014, rumors had the Suns shopping restricted free agent Eric Bledsoe, yet the Suns held firm and eventually signed Bledsoe to a very fair deal. He now looks like a long-term fixture in the valley.

In 2014-15, the rumors surrounded Isaiah Thomas. Media said Thomas had only been signed as insurance against the loss of Eric Bledsoe in free agency. While that was only partially true, the Suns were in fact talking trade of Thomas all season and finally pulled the trigger on deadline day while the Suns were still in contention for a playoff spot.

This year appears to be the year of Markieff Morris rumors. Vincent Ellis of the Detroit Free Press says the Detroit Pistons are "monitoring" the situation.

Gather #Suns aren't interested, but could change on Dec. 15 - the date most FA from off-season eligible to traded. #Pistons

Don't really count as as a scoop unless it happens. Just educated rumor mongering, lol. https://t.co/U2PPS8XjaO

Let's put all this into context. Media guys who like to spread "interest" rumors are those with a connection or two in the front office of the team, but usually that connection is a tangental person. Sometimes, that connection is a person who overhears things and passes interesting things on to excited media.

What you need to know, as fans, is that the only big difference between a Vincent Ellis or Juda LaCava or John Gambadoro and you is that those guys have friends who hear things. But otherwise, it's not really any different. People talk. They develop "group think". They get excited over rumors, even if the rumor is spotty. They text each other. And they only hear about 2% of all the conversations that actually happen. 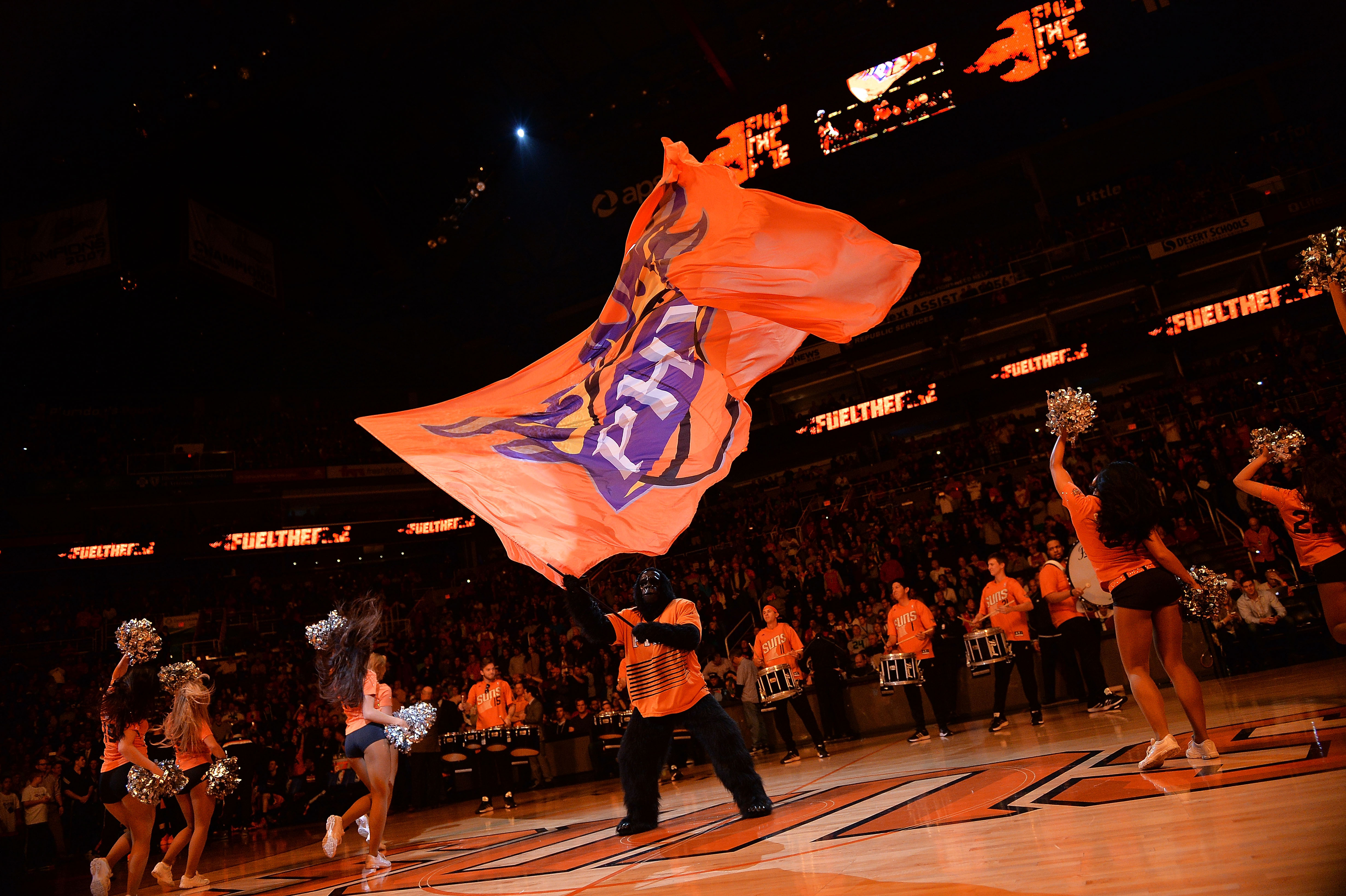 I guarantee the Suns have considered trading Dragic, then Bledsoe, then Thomas just as was rumored. But I also guarantee that the Suns have considered trading every single player on the roster. Proof of that is the turnover on the team. Only 7 rotation players return from last season. The only players still in a Suns uniform from the day GM Ryan McDonough was hired are P.J. Tucker and Markieff Morris.

I will also tell you that maybe only 5% of discussed deals are consummated. And that's even the deals that have players identified as going in both directions.

All thirty NBA teams are "monitoring" the Markieff Morris situation. If the Suns are willing to dump him for a 2019 second round pick, they'd all love to pick up the phone.

The Suns would love to trade Markieff if it brings back an All-Star. If some team is willing to trade them an All-Star, the Suns will most definitely pick up the phone.

Reality sits somewhere in the middle, and the "monitoring" likely won't turn into anything definitive until January or February.

Really, the only open question is when will Morris make his 2015-16 debut. He sat out the fan fest/scrimmage on Saturday with a sore hip.

Will he play tonight in the preseason opener against the Kings?