By midnight on June 25, 2015, the Phoenix Suns will have at least one new player on the roster. They currently are set to pick #13 and #44 overall in the two-round, 60 player draft that airs tonight on Adrian Wojnarowski's twitter account ESPN.

Expect there to be a lot of activity today leading up to the draft and all the way through. Nearly every NBA team is trying to be aggressive in moving around the draft, and moving their own players. 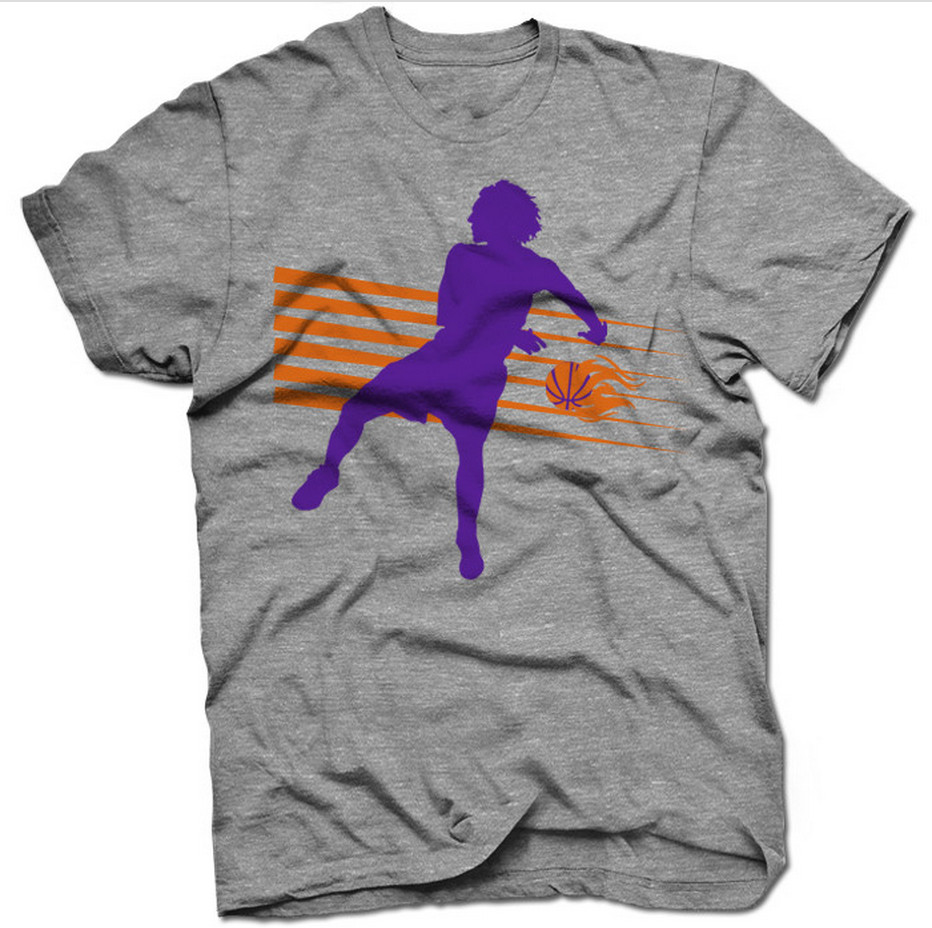 Currently on the block: every player in the NBA under contract or team control for the 2015-16 season.

Everyone around the Suns laughed off the Bledsoe/13 for 4 rumor. Doesn't mean it won't happen. Just means it wasn't about to happen the other day.

The Suns likely want to move up, maybe to secure Myles Turner or someone else they fear will go right before their pick at 13.

Frankly, I just hope they move up simply because I'm tired of #13 or #14 being the Suns pick.

Otherwise, don't expect to hear what the Suns are going to do until they do it. We heard nothing before the Bledsoe trade happened. Or the Gortat trade. Or the Brandan Wright, or Reggie Bullock, or Goran Dragic or Isaiah Thomas trades.

Let's get this party started!