Suns Swag: 5 of the rarest Phoenix Suns items for sale on eBay

Share All sharing options for: Suns Swag: 5 of the rarest Phoenix Suns items for sale on eBay

Our first entry into the rebirth of Suns Swag is an ultra rare one. From the seller:

"In their early years, the Suns' first two major stars were Gail Goodrich and the High Flyin' Hawk. The team's uniforms were made by a somewhat obscure company called Spanjian. However, most of the major uniform manufacturers wanted to secure the Phoenix Suns as a client. Through all this lobbying, Sand Knit submitted this particular garment. It was prepared for Connie Hawkins (because of his popularity and his likely influence in directing the team's decision in its acceptance). The jersey is characterized by its soft "cheesecloth" texture, and alternative styles in font and side-panel design. As should be expected, Sand Knit even fashioned this prototype to include the proper extra length to accommodate Hawkins. As the 1960's continued into the next decade, Sand Knit indeed claimed a few production contracts with the Phoenix Suns, but this offered jersey is the one that broke the ice, so to speak. Suns collectors and Connie Hawkins admirers must give this piece intense consideration."

Rare indeed. Targeted towards the serious Suns collector, you can make an offer or "buy it now" for $999. If you can part with that much dough, the seller will take care of shipping. 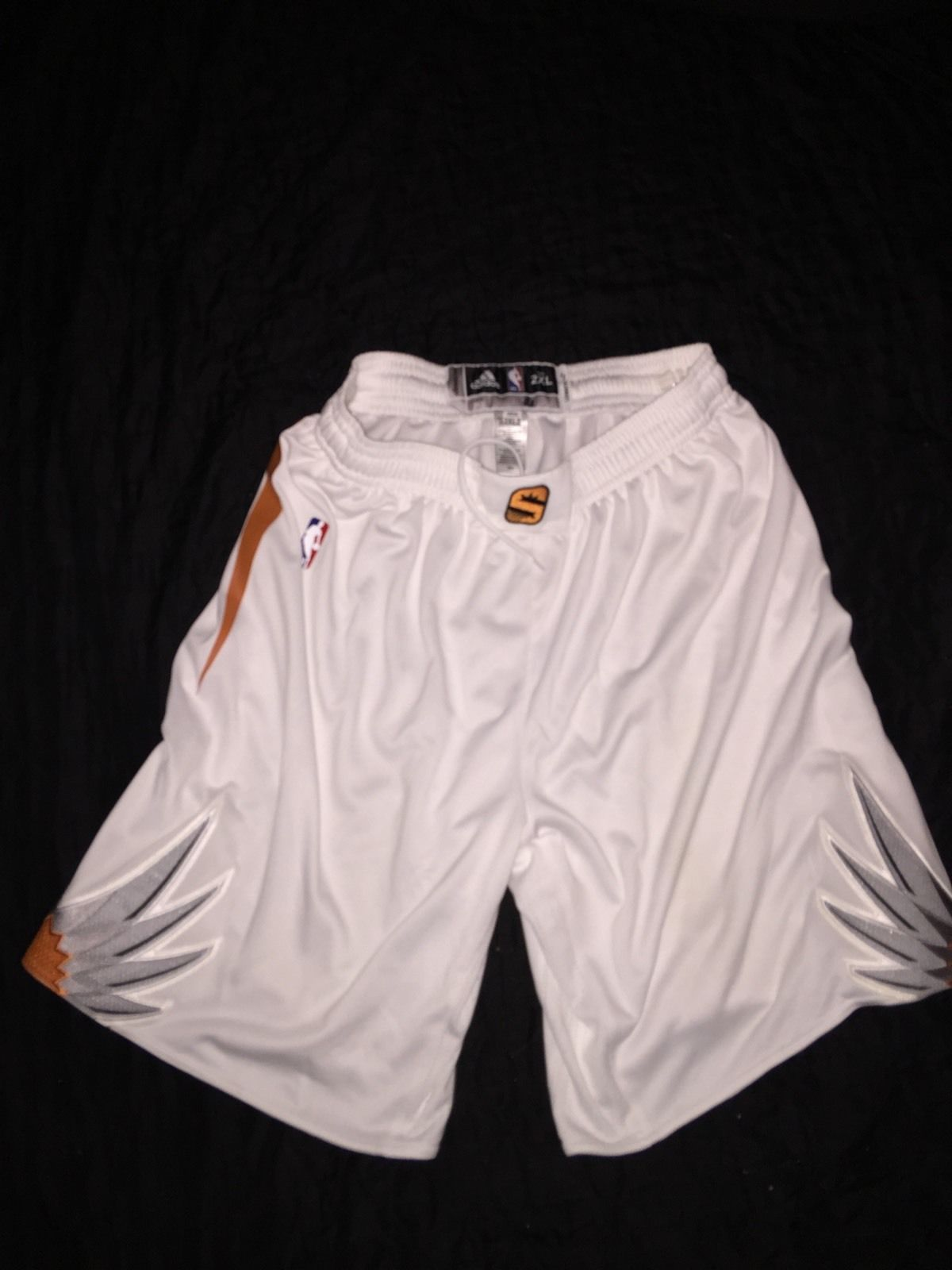 For Suns Swag that's a little more budget friendly and actually saw game action, check out this pair of game used shorts from your hero Alex Len. Seller makes no reference to a COA, so if interested, be sure to strike up that conversation. Get that much closer to Len for $150.77 plus shipping. Or pick up these Channing Frye shorts for 30 bucks less. 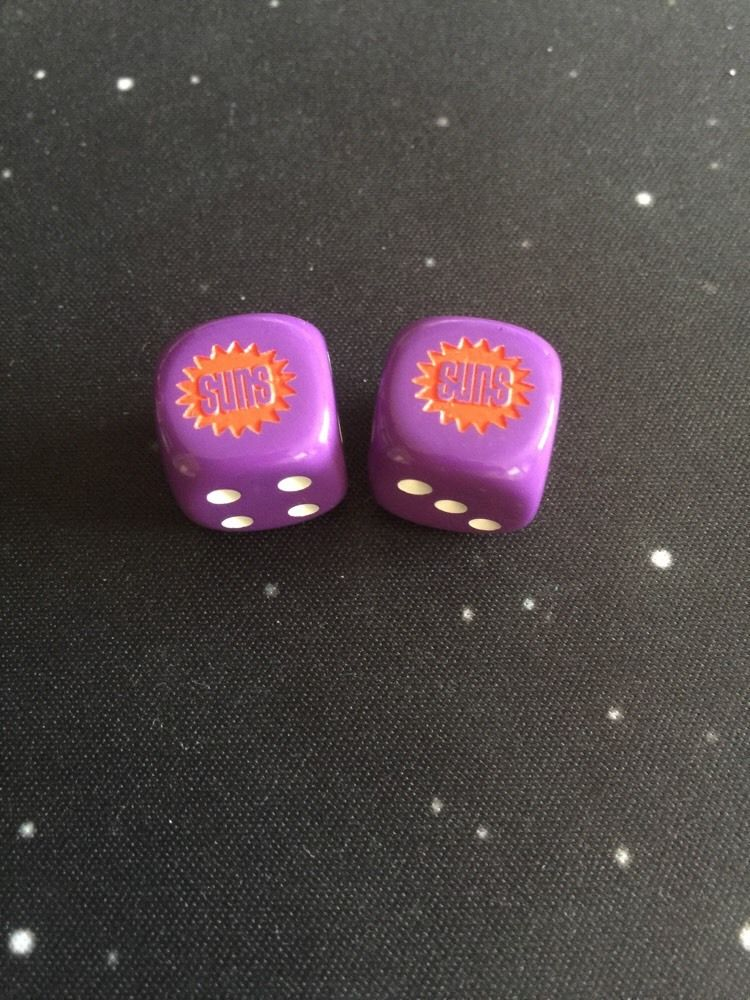 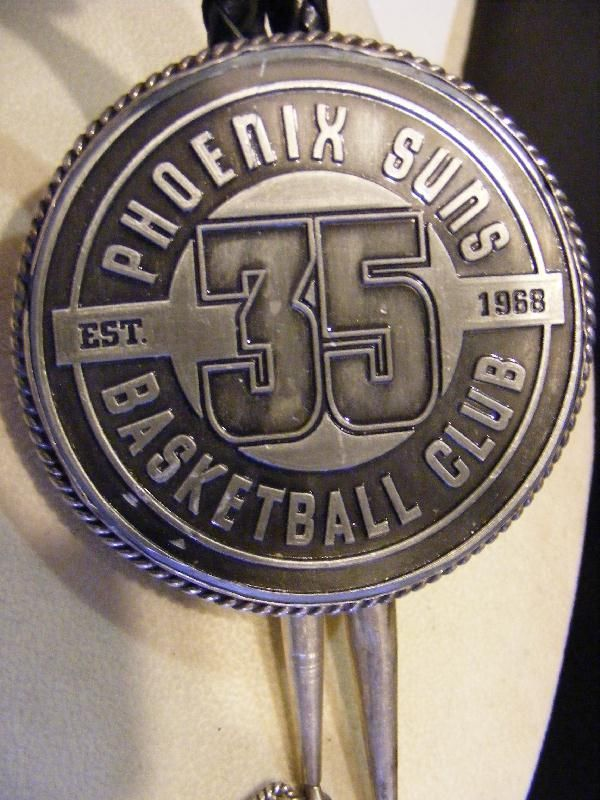 I know, I know. You'd have money for this if only YOU HADN'T BOUGHT THE CONNIE HAWKINS JERSEY. The seller states this was likely commissioned for someone and describes the item as a "museum piece." For $4700 it had better be. Make sure you have $20 left for shipping.

Up for sale is an actual nameplate used at the 2009 NBA Draft. That year the Phoenix Suns selected Earl Clark out of Louisville with the number 14 pick. Clark was with the Suns for 45 games before being sent to the Iowa Energy of the D-League for the remainder of the season. He was traded to the Orlando Magic on December 18th, 2010. The nameplate is autographed by Clark, and can be had for $500 with shipping included.