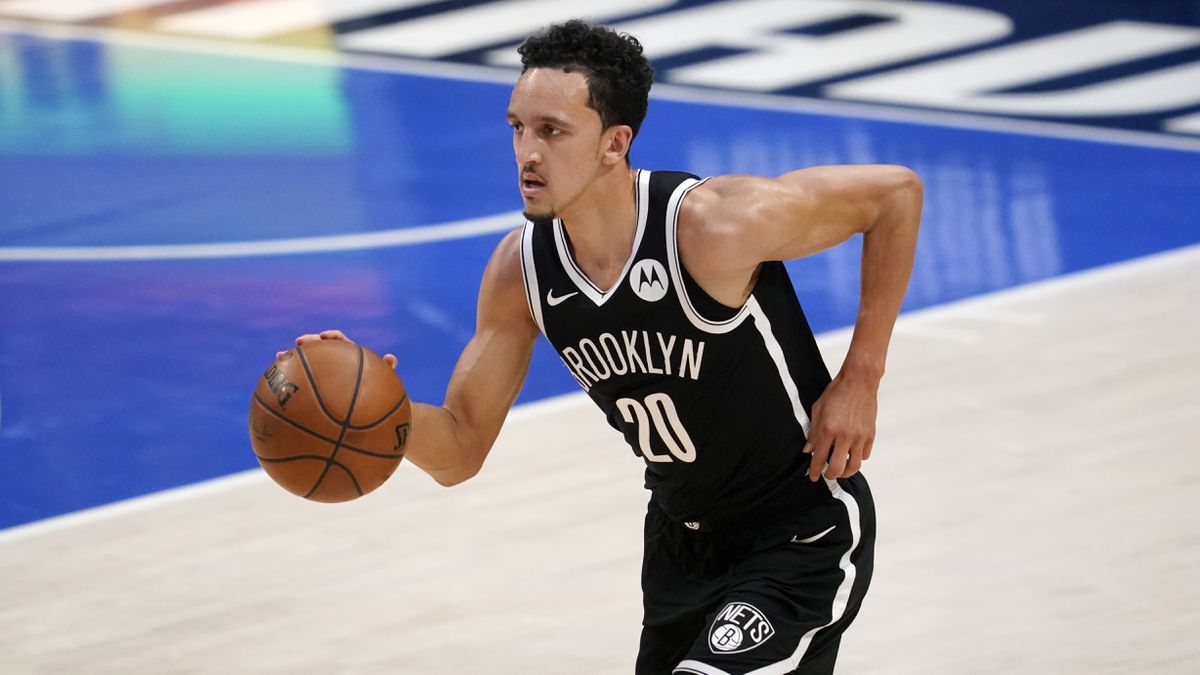 The Phoenix Suns are finalizing a win - win trade with Brooklyn. Adrian Wojnarowski reports that the Nets have traded Landry Shamet for our very own Jevon Carter and the 29th pick. Brooklyn now increases their chances of taking Florida Gators’ Tre Mann at 29.

In his two seasons with The Valley, Jevon Carter averaged 4.5 points per game after being dealt from Memphis following his rookie season. The defensive-oriented point-guard adds an existence that the Nets are lacking. Even if the Nets don’t discover a correct replacement for Shamet, they’ve added an excellent backup distributor — and an underrated three-point shooter. Brooklyn also adds the 29th pick — where Tre Mann and Jaden Springer have notably been placed on mock drafts. Brooklyn now owns the 27th, 29th, 44th, 49th, and 59th picks in tonight’s draft.

Jevon Carter will travel to Brooklyn on an estimated $3.7 Million contract that will progress into $3.9 Million during the 2022-23 season.

For Phoenix, they pick up a solid role player — and proper fit to replace Cameron Payne — if he departs from the team in free-agency. Shamet fits smoothly into the floor-spacing slot of what Phoenix prefers.

Monty Williams has been a serious supporter of Shamet, the 2018 first-round pick, since he coached the sharp-shooter as an assistant with the 76ers. The Suns don’t bring back a defensive maestro, but they do obtain a more developed three-point shooting guard. Even with his low-volume scoring, Shamet showcased his long range for the Nets last year. Shamet averaged 9.3 points per game for Brooklyn — close to his career average at 9.2 — on 38.7 percent from behind the arc. As a reserve, Shamet can also handle the ball when requested — which will be beneficial under Chris Paul.

The transaction isn’t expected to be completed until at least August 6th when Shamet becomes eligible for a contract extension. Shamet will join Deandre Ayton and Mikal Bridges as Suns’ players who are extension eligible. Phoenix will no longer own a draft selection and could move Shamet once more to acquire young talent.

General Manager James Jones spoke on the trade with local reporters late Friday Night. Jones shows signs of faith in Landry Shamet's benefit to the team in the distant future:

"We were just monitoring how things were shaking out in the draft and seeing there was an opportunity for us to get back in, be opportunistic, find a player that matches the profile of the players that would drive you. So we went into today thinking, ‘How can we continue to build a team, add some more experience and at the same time, add a little bit more size?’ So we took the day going through those options and we ended up doing something that I think will benefit us in the long run."